TalkTalk CEO Resigns after the Major Customer Hack of 2015

TalkTalk Telecom Group has officially announced a major change in the administration of the company. TalkTalk CEO resigns after a major drawback took place in the company. The U.K.-based company provides internet access, television, telecommunications, and mobile network services. Dido Harding, the current CEO, will step down from her position in the month of May. Harding served the telecom company for seven years right from the time it was founded in 2010. The news was announced on the official website of TalkTalk. Harding was a key member during the launch of TalkTalk services in 2003. Before taking the position of the CEO, Harding was the group marketing director from 2003 to 2008.

Currently, the decay of the company’s broadband business is a mounting concern for its officials. This is evident as earlier TalkTalk’s broadband services were utilized by nearly a quarter of households which has come to down to a mere 13 percent. On the other hand, its competitive rivals are adding millions of households to their consumer base. The downfall of TalkTalk took place in accordance with the major customer hack of 2015. In relation to this, the company had to bear a fine of £400,000 four months back. The investors have welcomed the change in executive positions as the prices of the shares of the company are up by nearly 9 percent. The change in prices took place immediately after the official announcement on the website. 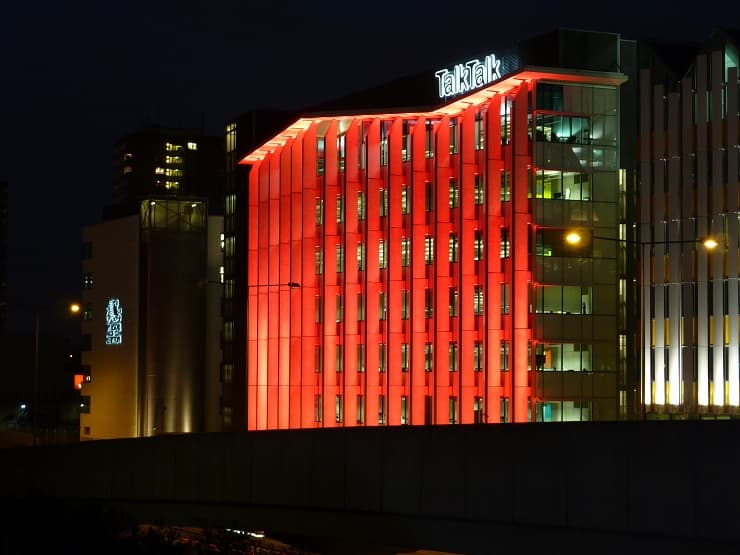 The CEO of TalkTalk will step down in May.

Changes to take place after the TalkTalk CEO resigns

After the TalkTalk CEO resigns, Tristia Harrison will replace her. Harrison is presently the Managing Director of the Consumer Division of the company. To make the transition smoother, the founder of TalkTalk Charles Dunstone will become the executive chairman in the month of May. In order to do so, Dunstone will step down from the position of the chairman of Dixons Carphone. But he will be the senior advisor at Dixons Carphone. Lord Livingston will take Dunstone’s place as the chairman.

News that the TalkTalk CEO resigns became public along with the financial report of the final three months of 2016. According to this report, the third quarter revenue of TalkTalk in 2016 was £435 million. This is substantially lower than the third quarter revenue in the previous year which was £459million. The customer hack resulted in low revenue due to which the company had to face legal consequences.