Takeda Pharmaceutical Co. has agreed to sell its Japanese consumer healthcare business to US private equity firm The Blackstone Group for $2.3 billion.

According to people familiar with the matter, Takeda will get between JPY250 billion ($2.37 billion) and JPY300 billion ($2.85 billion) from the speculated acquisition. It’s worth noting that the unit’s previously speculated worth was worth of JPY400 billion. 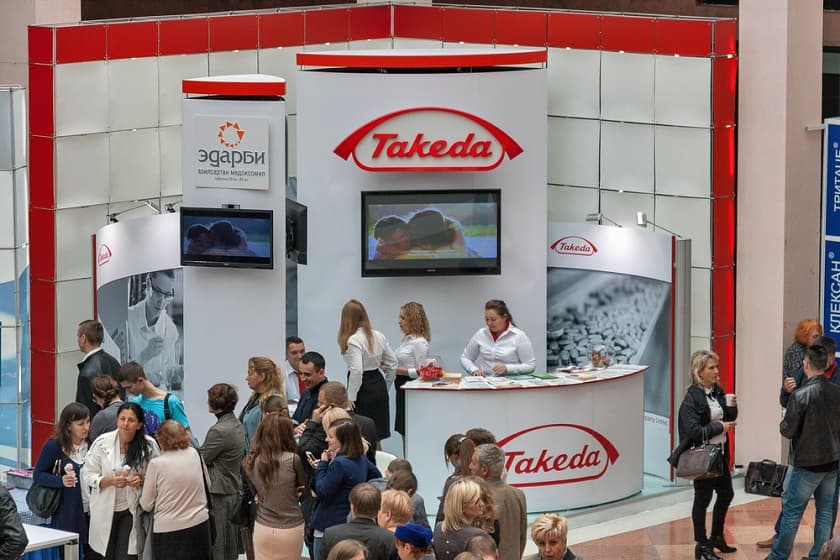 Takeda Pharmaceutical has been aggressively pushing ahead with a divestment plan for $10 billion worth of assets to pay down debt it accrued from the $58 billion acquisition of Shire PLC in 2019. The Japanese drugmaker said it wants to focus on prescription drugs.

According to Atsuhiko Sakamoto, head of private equity for Japan at New York-based Blackstone, the private equity firm planned to invest in the business to boost maker share, introduce new products and expand in Asia outside Japan. It hopes to list the business in Tokyo after creating a solid growth plan.

As per the terms of the deal, Blackstone will acquire a range of over-the-counter medicines and health products from TCHC. These products generated total revenues of more than $566 million in the fiscal year ended in March 2020.

Blackstone Group was window shopping for Japanese pharmaceutical companies before it settled for Takeda Pharmaceuticals. The private-equity firm is interested in diving companies that could reduce medical expenses as Japan’s population ages. In 2019, Blackstone bought Ayumi Pharmaceutical Corp., which makes anti-rheumatic drugs and orthopedics that are similar to but are more affordable than previously approved biological medicines.

Sakamoto said the COVID-19 pandemic would be an opportunity to explore new investments because it may lead to companies to divest noncore businesses.