Take a chill pill with the costliest beers in the world

Now now! Nevertheless, after all the hard work you put in during the day,  you really need something that can make you feel relaxed. Wouldn’t it be just perfect to have a chilled beer then! And not just any beer! Since you have invested your time and sweat and earned those big buck, we suggest you go for something niche. So here we bring you a list of the costliest beers in the world to drown your worries in.

The 141 year old beer was prepared for an expedition in the cold North. Prepared in 1951, it is not even considered drinkable. This ale was brewed for an explorer, Sir George Nares, for his campaign to the Arctic. Since it’s the oldest ale and the only one to be sold for such a high price, we thought we’d give it its due respect. Although not drinkable but still an ale, Allsopp’s Arctic Ale comes first in our list of the costliest brew in the history of mankind.

This beer was made just this one time and has around 5% ABV Gueuze. Because of the make of it, it the prices are high as well. A jug of this beer was sold at the price of $2,583. In 2014, the beer was sold at Skinner Auctions. Even now it is considered the costliest container of brew that was ever sold by any bartending house. The prices now must have even gone higher because getting your hands on one of these is a tough job. The possibility of ever coming across it would be highly improbable. 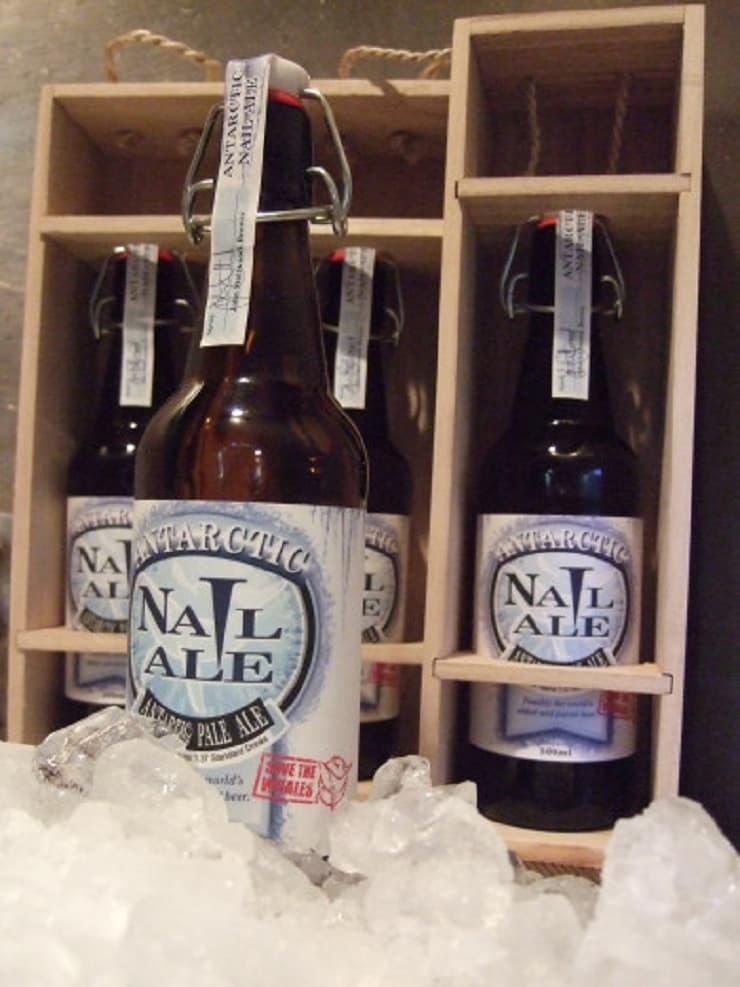 Australian made Antarctic Nail Ale is produced by the Nail Brewing. The reason behind its high price was that the water used in the beer came from Antarctic water. The lager was made in combined efforts by the Nail and the Sea Shepherds. The profits gained by the Ale Company were donated to Sea Shepherd Conservation Society. Nail Ale only released 30 bottles of these. Therefore they changed their prices. Originally, the main container was loaded in 2010 with just $800. Finding this brand is now impossible. And if you are able to find it, consider yourself lucky and try to get a sip of it. 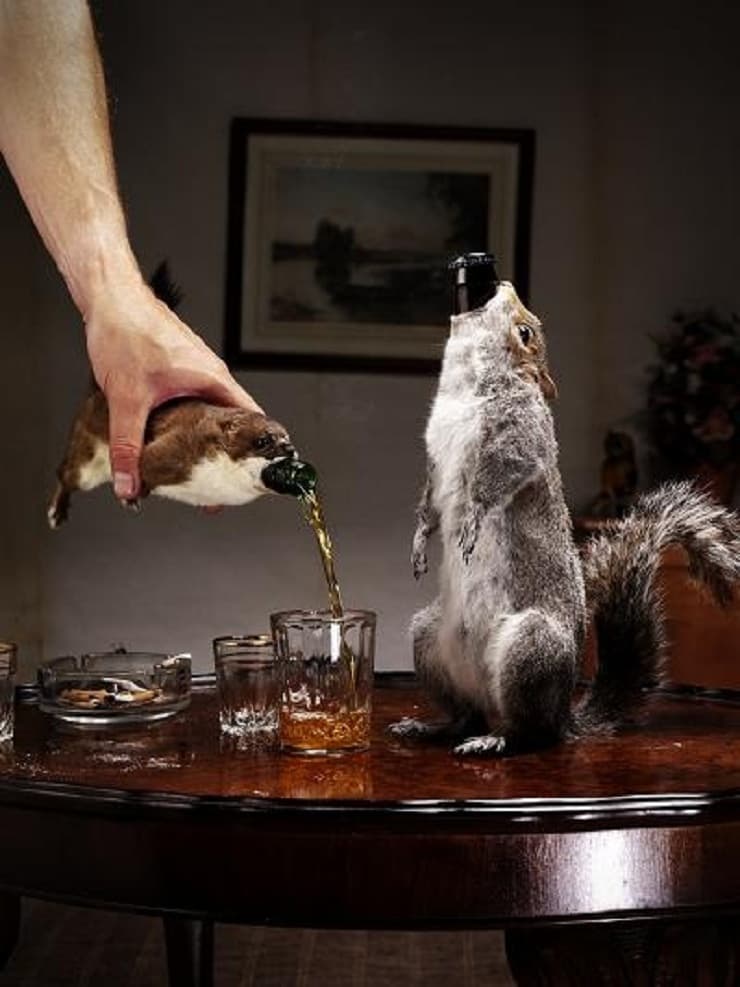 This is the End…

This brand of beer from BrewDog has done something to beer that is really breathtaking and unique. End of History has this touch of class and sophistication which makes it a rich guy’s collectable. Chiefly there were only 12 bottles which were made. To add more they actually stuffed the bottles in barnyard critters. Mixed with juniper berries, Belgian ale and nettles, it contains 55% ABV. This ale cannot be consumed whole even if it’s just 330ml.

Carlsberg is considered one of the most popular companies in India. There is a trilogy of Carlsberg called Jacobson Vintage and this Vintage in particular has made it to the list of expensive beers. This edition is matured in J.C. Jacobsen’s original crypt-like cellar from 1847 where it was soaked in French Oak casks for a total number of 100 days. With espresso like foam and raven-black in colour, it incorporates flavours of cocoa and vanilla combined. And what’s more impressive is that it is stencilled with hand in lithographic print. This beer expires in the year 2059 so you could share this drink when your grandchild turns 18. 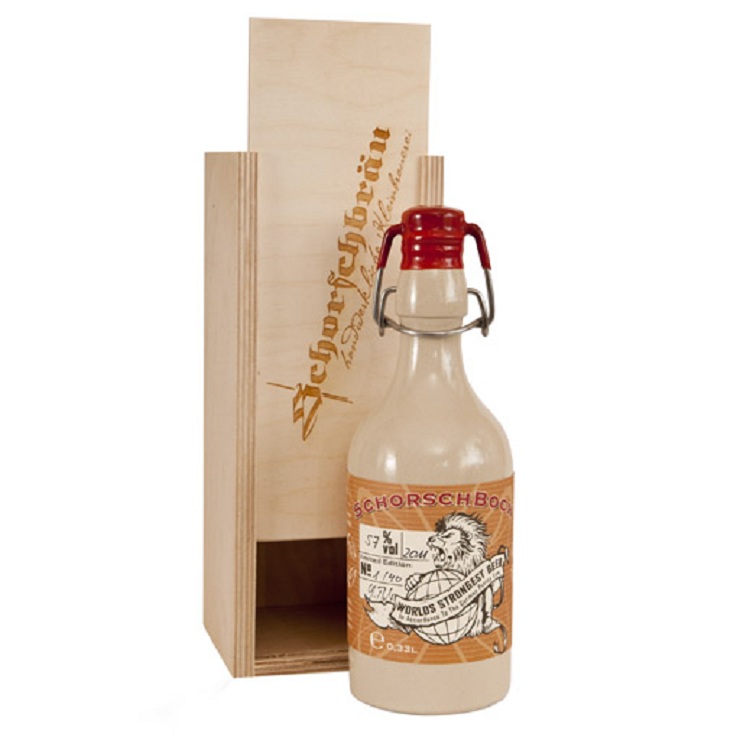 This ale holds a special reputation of one of the strongest alcohol. The raisin and nutty flavour adds a flavour that becomes an instant hit. In the year 2011, there were only 36 bottles of Schorschbock 57. The beer comes with a tagline “Finis Coronat Opus” meaning “the end crowns the work. Germans are known to take their beer very seriously and making this their strongest beer. 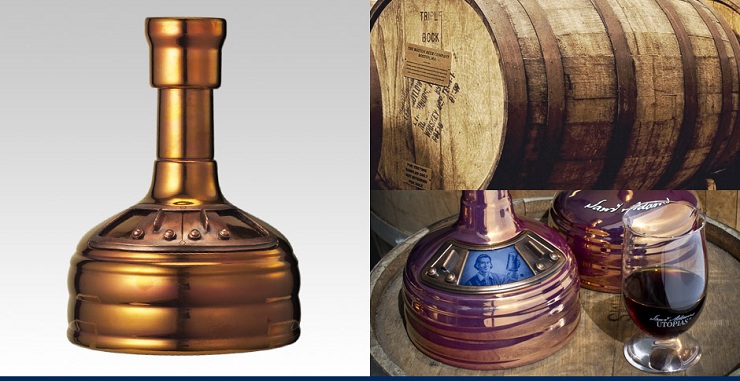 This specific beer is one of the most popular beverage of alcohol from the year 2002.  The bottle that it comes in is an eye-catcher. There are mainly 4 main ingredients: Vienna, Moravian, Caramel and Bavarian malt. In fact fermented fruits are added to enhances its taste. The earthy and herbal taste makes this a good choice for all the beer lovers out there. Utopias consists ABV of 27%. And there are only 3000 bottles of the same available. 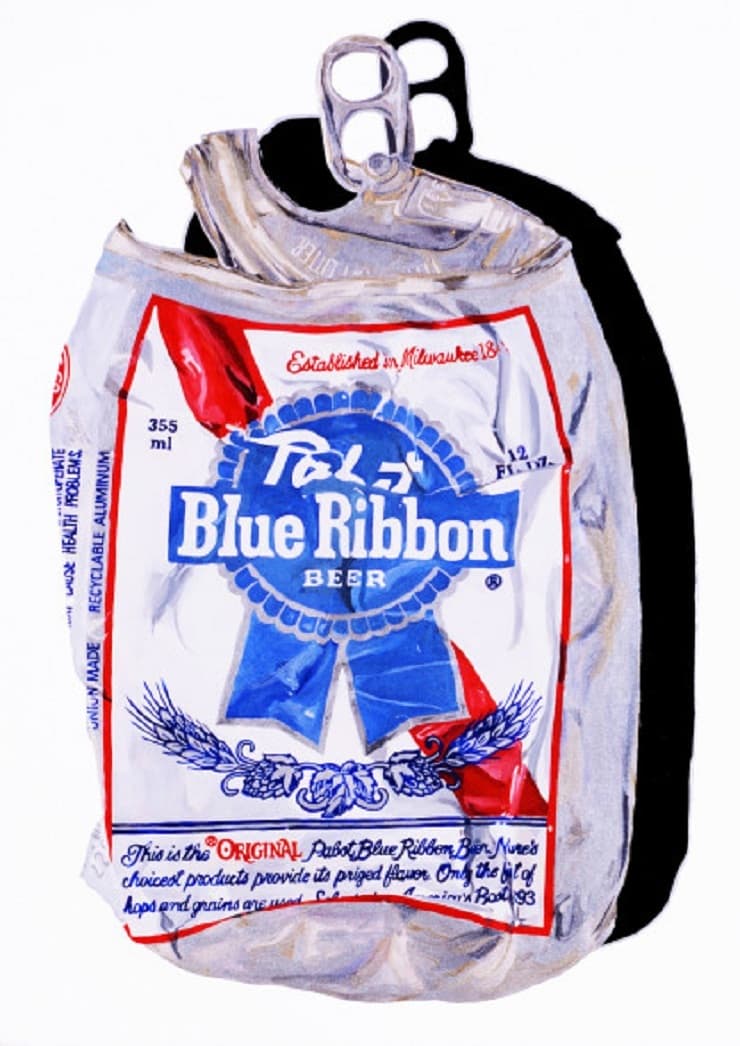 This is for when you are blue.

This beer that makes it into the top 8 list is a surprise as it belongs to China. It is made from the caramel malts matured in American whiskey. The glass bottle is a sore sight to your eyes and the beer has a taste that lingers on or a long time in your mouth. It is 44 times more expensive. than the Pabst beers in United States. In fact this beer is quite popular among the youths because of the sheer taste it leaves in the mouth.

Christy Gren
Christy Gren is an Industry Specialist Reporter at Industry Leaders Magazine she enjoys writing about Unicorns, Silicon Valley, Startups, Business Leaders and Innovators. Her articles provide an insight about the Power Players in the field of Technology, Auto, Manufacturing, and F&B.
« Facebook Energy Initiative to Ecologically Power its Data Center
To all SUV lovers, Lincoln Navigator 2018 is all set to get your attention! »
Leave a Comment
Close

“The business is ‘spring loaded’ for a rebound when semiconductor supplies stabilize and more closely match demand.”
14 hours ago