Takata to give $1 Billion Criminal Settlement to the U.S. for Airbag Mishap

The Japanese company Takata Corp. is held responsible for the death of 11 people by the U.S. Department of Justice. Before the end of Barack Obama’s administration next month, the company has to settle all criminal charges. This is in order to wrap any sort of corporate investigations before Donald Trump takes over the Presidential post to avoid change in laws. Takata mainly supplies auto products and manufactures airbags for cars. The amount of the criminal settlement is $1 billion, which is a massive sum considering the financial low the company is going through. Due to the company’s current financial state, it will pay a majority of the amount at once and in the following years, it will pay the rest.

The U.S. federal prosecutors alleged the airbag manufacturer for criminal wrongdoing in the handling of its massive airbag inflator recall. Apart from the financial aspect of the criminal settlement, the company will also have to admit criminal misconduct on their part. The settlement is expected to the finalized on a rapid basis, probably in the beginning of January 2017 itself. Takata is trying to claim that it is on the verge of bankruptcy, in order to cut down on the penalty amount decided by the U.S. Justice Department. The count shows that the faulty airbags caused 11 deaths and 184 injuries in the country of the U.S. There are speculations that other such human damages have gone unreported. The deal will include monitoring Takata’s compliance to ensure that it follows the agreement. 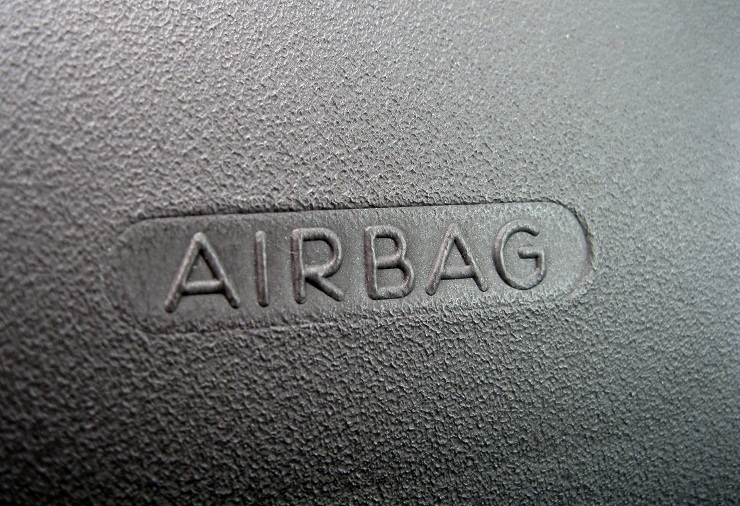 Factors that led to the criminal settlement by Takata

The airbag inflators of Takata include the element of ammonium nitrate. On exposure to moisture or high temperatures, it can deteriorate with the passage of time. The defect in these airbags is the presence of a drying agent which helps in preventing this damage. The excessive internal pressure in such airbags causes the inflators to burst. The metal fragments present inside puncture the airbag. On release of such metal fragments, they may lead to injury or even death.

In the past year, Takata had declared a massive airbag recall which is the single largest recall in the history of U.S. The National Highway Traffic Safety Administration made it mandatory for the company to recall nearly 70 million airbag inflators. The declaration was in May following months of intensive research into the matter. The organization has also notified all customers using Takata-made airbags to cooperate in the recall on an instant basis.

Netflix will report fourth-quarter earnings Tuesday and its results will be a strong indication for an industry waiting to transition to a p...
8 hours ago

Microsoft Corp. is joining hands with Cruise, the self-driving subsidiary of General Motors., to help accelerate the commercialization of dr...
9 hours ago