Taiyo Nippon Sanso Corp is buying most of Praxair European Businesses for $5.9 billion

Taiyo Nippon Sanso Corp is making a giant move to boost its global competitiveness. The Japanese industrial gas company on Thursday announced it has reached an agreement with Praxair Inc to acquire most of its European Businesses. The transaction which is subject to customary adjustments at closing is reportedly costing Taiyo 5.0 billion euros (~5.9 billion dollars). MarketsInsider reports that the deal can only pull through on a successful consummation of the Praxair-Linder merger which is one of the agreement conditions and approval from regulatory bodies involved.

Praxair chairman and CEO Steve Angel has consented to the agreement and announced that both companies are taking “a constructive approach” to address regulatory concerns. “Taiyo Nippon Sanso is a strong and capable global industrial gas buyer for our assets and we are pleased that they will continue to serve the needs of our customers in Europe,” Steve added.

Praxair’s assets included in the deal are the company’s industrial gases businesses in Germany, Denmark, Belgium, Spain, Norway, Italy, Ireland, the Netherlands, France, the United Kingdom, and Sweden, with some 2,500 employees also involved.

The deal will be nearing its close in the second half of 2018 when Praxair completes its merger with Linde. According to a statement released on Thursday reported by Reuters, “Linde and Praxair are in discussions with the competent authorities and in negotiations with potential bidders with the objective of completing the business combination in the second half of 2018.” Linde has also acknowledged its plan for more disposals to secure the merger. 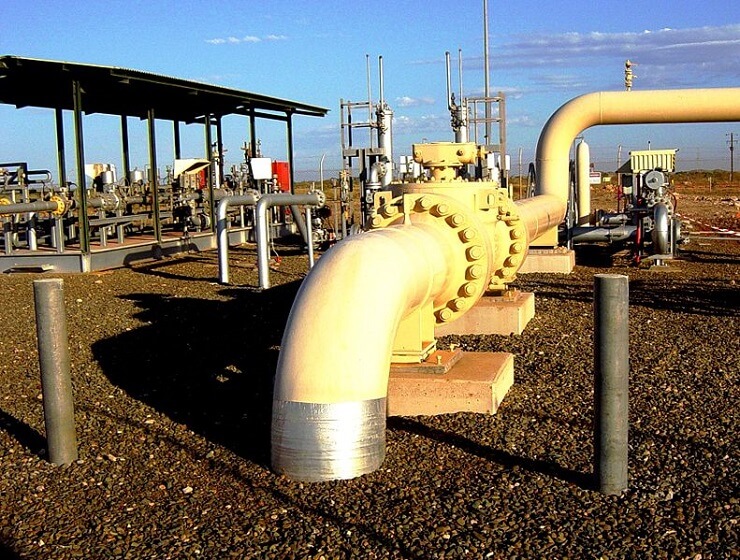 Praxair-Linde merger success would develop a company that would outsize Air Liquide SA of France in the supply of gases such as helium and oxygen globally.

The deal will bring Connecticut-based Praxair, Danbury and Munich-based Linde AG a step closer to securing an all-share merger worth 83 billion dollars that will create a worldwide gas distribution leader, with 88,000 staff and revenues of nearly 29 billion dollars.

Praxair Inc is one of the largest industrial gas companies in the world based in North and South America. The company has more than 26,000 employees globally and a market capitalization of ~40 billion dollars. It recorded annual sales of 11 billion dollars in 2017 and for 15 consecutive years, the company has been named to the Dow Jones World Sustainability Index.

Taiyo Nippon Sanso Corp is the largest industrial gas supplier in Japan and one of the top five in the world. It currently operates in about 17 countries worldwide including in the United States where it operates through affiliate Matheson Tri-Gas Inc.

According to Reuters, Taiyo Nippon Sanso Corp may purchase the European assets that Praxair and Linde are trying to dispose to satisfy regulators for a merger. Their U.S. assets are likely to be purchased by private equity firm Carlyle Group LP currently on the move for it.

Taiyo Nippon said it has no plans of conducting equity financing said would make the purchase with cash and loans.