Gradually common people use smartphones to capture moments in their cameras as it is a faster and more convenient way to do so. With the launch of high-end cameras in these phones, the quality of photographs has improved drastically. But as the quality of these photographs will get better, the amount of space it occupies also increases. Not only photographs but a phone also has important official documents, music, and even e-books. For this reason, one is always in dire need of more storage space. But a Taiwanese startup NextDrive has attained a solution to end this problem forever.

A group of six people were encountering the same problem repeatedly and thus decided to find a permanent solution for it. These people are originally the members of the firm, NextDrive. The founder of this firm had earlier designed USB chips for an American company. Now the firm is concentrating on the production of a device which can provide unlimited storage to its users. This might prove to be a major boon for individuals with varied uses of the smartphone as storage is never enough in this technologically sound age.

NextDrive stands out among other storage devices

In October 2015, NextDrive began the sale of such electrical plugs at the price of $94.1 each. These devices could absorb photos as well as sound files. There are various such storage gadgets in the market which enable storage of extra files in a portable manner. But this device is different from the rest of its contemporaries. A number of storage devices work with USB on-the-go cables which connect smartphones to such flash drives. In this case, one needs to carry the flash drive with him wherever he goes. If an individual runs out of memory while clicking pictures, he will have to connect the flash drive and transfer the data to empty storage. This will take time and also cause inconvenience.

But the NextDrive electrical plugs are designed to make data transfer easy and smooth for the users. One need not carry this device with him all the time. In case an individual is out and he has left his electrical plug at home, he can still transfer his files to the device. This is possible because one can connect the gadget through Wi-Fi, 3G, or 4G. It can be done by using the NextDrive app supported in Apple as well as Android phones. 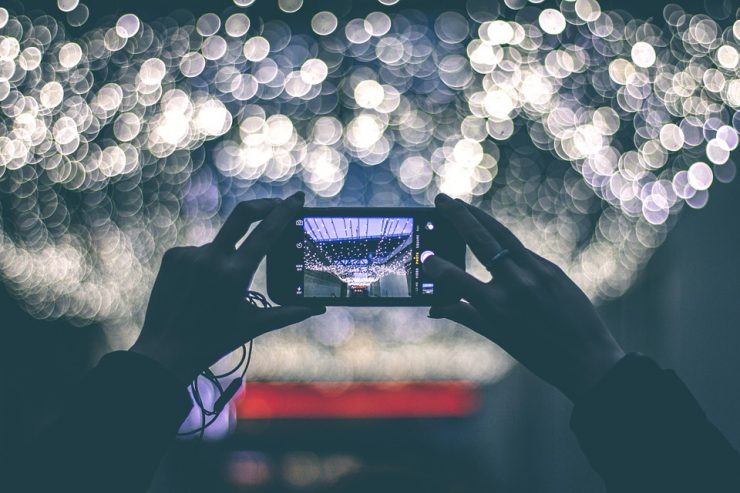 Preference for this device

NextDrive has already sold around 10,000 products since its launch since last year. According to its founder Yan jer-yuan, they have incurred profits of about 20% to 30%. A majority of the sales of this black rectangular device were made in Taiwan through online purchase. It also has a small market in the country of the United States. The company is also considering cloud storage but its hindrance is that it will constantly need an active internet connection.