Tablet Encryption and Amazon’s ‘Not So’ Healthy Relationship 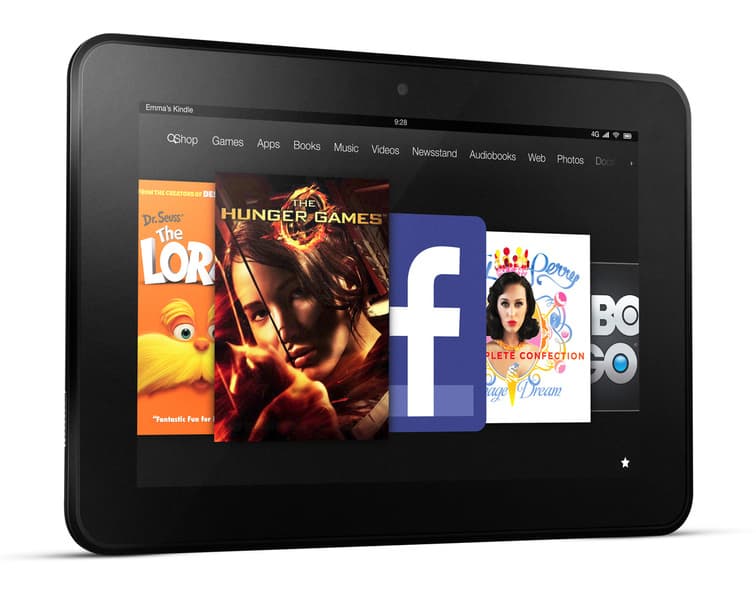 After landing itself in the middle of a controversy and receiving unending complaints from privacy watchdogs and consumers, Amazon has finally regained its senses and is planning to restore the Fire Tablet Encryption whose software update version will be available in spring 2016.

Amazon has been in an on-off relationship with Fire Tablet Encryption since the beginning. In December 2015, without making much of an issue, the e-commerce giant removed encryption on its devices, which used to operate under a thick skinned Android tablet version, Fire OS series. Doing so effectively reduced maintenance and operating costs, but resulted in compromising the devices’ security till a significant level.

Even after a tough competition going on amid Fire OS devices, the price range remains loyal to the two boundaries, affordable and cheap. Thus, the products have amassed the reputation for being the tech gadgets, which are solely used for the purpose of media and entertainment. Often, it would resemble like only a little percentage of Fire OS users actually utilize these affordable ranges of tablet encryption to store highly sensitive data.

However, Amazon quickly came under the spotlight due to Fire OS users and security experts who felt that company had made a huge mistake by unjustly getting rid of the most important feature of the device. Also, this move was strategically planned timely, going through the tiff amid the FBI and Apple over iOS encryption.

Only last week, Jeff Bezos’ company signed a petition along with several other tech mammoths, urging the federal court to take Apple’s side in the ongoing battle against the FBI.

Bruce Schneier, a well-known Cryptologist, minced no words when he declared the move by Amazon as a highly stupid one for getting rid of tablet encryption, which jumbles the information in a manner that no one can access it without entering a correct passcode.

But, then again, as the advocates of security advice, it’s better to stay safe than being sorry.