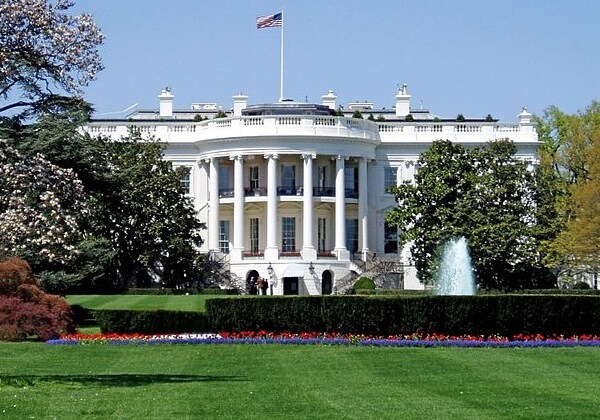 The White House on Tuesday filed a formal petition with the Federal Communications Commission to require wireless carriers to unlock mobile phones without risking criminal or other penalties. According to reports the White House says it agrees with the 114,000+ Americans that signed the petition. The US government says the same principle should apply to tablets also, which are similar to smart phones.

Under the 1998 Digital Millennium Copyright Act, Americans are broadly prohibited from “circumventing” technologies that are protected by copyrighted works. However the DMCA gives the Library of Congress the power to allow exemptions, which it did for cell phone unlocking utilities in the year 2006 and 2010. Every three years the exemption is revised, however this year it was not. Earlier this year, the Library of Congress opted to not renew a Digital Millennium Copyright Act exemption, resulting in banning the unlocking of mobile phones.

The shift, which prevents cell phones from being used on other carrier networks, incited the wireless community. Soon, an Internet petition was filed asking the Library of Congress to change its stance on the legality of unlocking cell phones and tablets leading to an online petition that garnered some 114,322 signatures .President Barrack Obama joined in March, extending support to the petition in full. He said that all cellphone buyers should have the privilege to unlock their phone whenever they wish. Months after endorsing cell phone unlocking, the White House has now filed a formal petition to the Federal Communications Commission to legalize unlocking cell phones and tablets.

“Americans should be able to use their mobile devices on whatever networks they choose and have their devices unlocked without hassle,” Lawrence Strickling, assistant secretary of the NTIA, said in a statement.

People who support the Library of Congress argue that phones should be prevented from moving between networks because of the huge discounts and subsidiaries that wireless carriers provide consumers to obtain the phones. However, the Commerce Department’s National Telecommunications and Information Administration (NTIA ) said in a statement that the move would increase competition and hence gives consumers more choices.

The FCC reportedly began investigating whether or not the cell phone unlocking ban results in harmful effects for consumers in March, though there has been no news on the issue since then.
At present, it remains illegal for individuals to unlock cell phones that are bought after 26 January, 2013 in the United States. Carriers are still authorized to unlock mobile phones and the unlocked devices can also be procured at un-subsidized rates from several carriers.