T-Mobile will no longer sign up any phones on its network without VoLTE support. AT&T has already sent out similar notices, it will stop support in February 2022.

As wireless technology transits towards 5G, carriers are also gearing up to move to the next phase and that means slowly phasing out the older technology devices from its rolls.

T-Mobile is planning to shut down support for non-Volte tech carrying phones, according to Android Police that had access to some company documents. The document shows that starting August 4, T-Mobile will no longer sign up any phones on its network without VoLTE support. And the old phones will be allowed to work only till January 2021.

So anyone carrying non-Volte support phones on 2G and 3G networks and using T-Mobile or Metro by T-Mobile have barely some months before the services stop operating on these mobiles.

Most other carriers have already shut down their legacy 2G/3G networks, to free bandwidth for LTE and 5G.  AT&T has started sending notices to its customers that phones without 4G voice calling would no longer work starting in 2022. 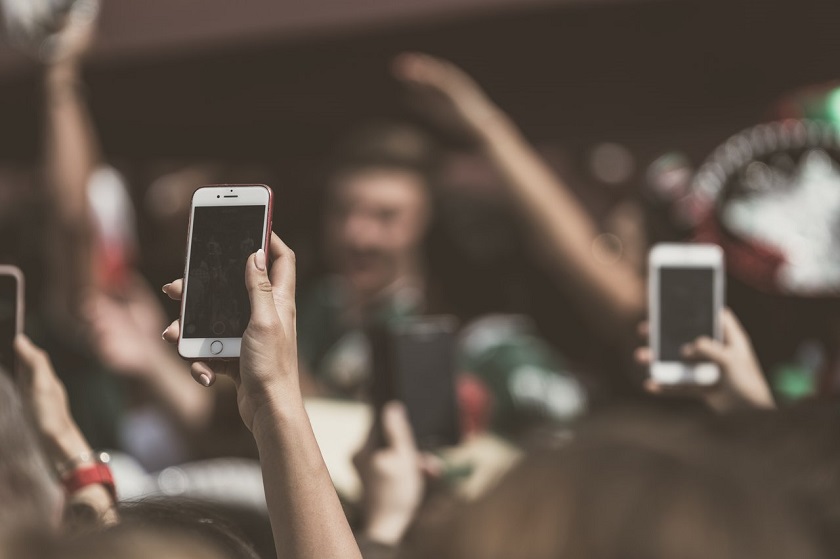 Starting August 4, T-Mobile will no longer sign up any phones on its network without VoLTE support

It’s not immediately clear if the move will apply to other carriers using T-Mobile’s network, like Mint Mobile, Ting, and Consumer Cellular.

It is also not clear if Sprint customers will be affected by this or not. Sprint already had a policy in place of not allowing non- certified phones to come on to its network, and VoLte phones are all certified, hence it may not have this problem.

“We’re making great progress building a truly transformative nationwide 5G network. As part of that, we will be phasing out some older technologies over time to free up even more capacity for LTE and 5G. In preparation for that and to give customers the best experience, those activating new lines at T-Mobile will need a VoLTE capable device, which is all we’ve offered for years now and represents the overwhelming majority of devices on the network.”

The document also says that T-Mobile customers will soon start getting notifications of the company’s decision to stop offering support to non-compatible volte phones. It is not clear how many customers will be affected by this decision. But going by the fast upgrades that customers make with every new offer, it is likely that very few customers are operating on the old models. Moreover, the new requirement will mostly affect customers using select imported phones from companies like Xiaomi or Huawei, in addition to older phones. Most phones sold in the United States support T-Mobile’s VoLTE profile, even old devices like the HTC One M9 and LG G2 are compatible.

VoLTE or Voice over LTE is a technology that has been around for quite some time. It supports phone call over higher-speed data and all carriers think it is about time that people fully transitioned to the technology. This way it frees up the services to fully concentrate on the latest 5G speeds.

This push towards a higher-end phone with these options may seem a little insensitive at these times when people are already trying their best to make ends meet. The unemployment rate has gone up to 20 percent and millions of people are applying for unemployment benefits.

AT&T sent a detailed notification telling customers about the transition and has even listed out the phones that would not be supported post-February 2022.

This does not include every single AT&T user. It only includes 3G devices and 4G wireless devices that don’t support HD Voice. If you own an iPhone that’s older than the iPhone 6, you’ll need a new device.

The company received some backlash from customers for sending such notification in these tough times. AT&T tried to make the situation a little more palatable with an email that said they would“help” you get a new phone. “Our team is here to find a compatible device that fits your needs,” said the message from AT&T. “We want to help you transition as seamlessly as possible and ensure your service is not interrupted.”

Anna Domanska
Anna Domanska is an Industry Leaders Magazine author possessing wide-range of knowledge for Business News. She is an avid reader and writer of Business and CEO Magazines and a rigorous follower of Business Leaders.
« US Govt Signs $2 billion deal with Pfizer for Covid-19 vaccines
Android’s new Update 11 goes by the name of Red Velvet Cake »
Leave a Comment
Close