The layoffs were announced Tuesday by James Kirby, T-Mobile VP, on a conference call attended by about 400 Sprint employees.

The newly minted T-Mobile company formed after a merger with Sprint has laid off hundreds of Sprint employees in a bid to streamline operations. The layoffs were announced Tuesday by James Kirby, T-Mobile VP, on a conference call attended by about 400 Sprint employees, according to TechCrunch.

T-Mobile referred to the job cuts in a company blog, citing replication of roles and a refocusing of resources in areas of need.

The same blog also announced that the company would be hiring 5000 new people in retail, care, T-Mobile for Business, and engineering and network organizations. 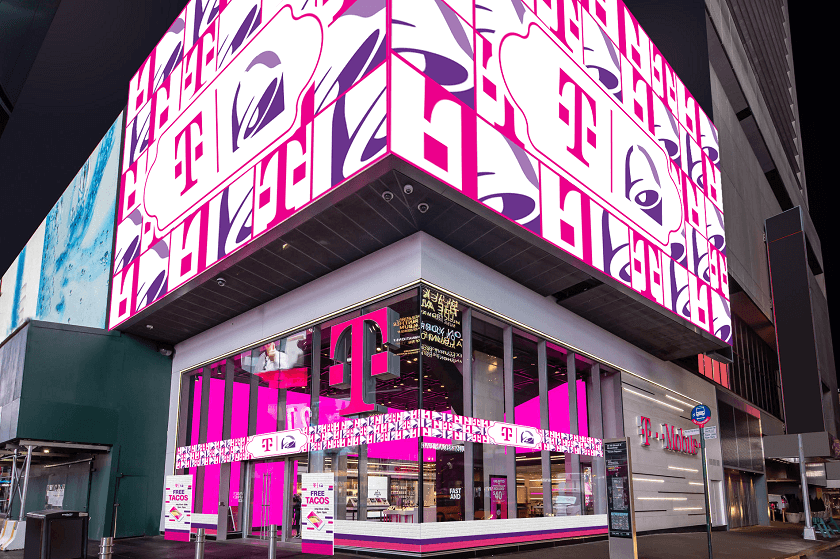 “As part of this process, some employees who hold similar positions are being asked to consider a career change inside the company,” T-Mobile said. “Others will be supported in their efforts to find a new position outside the company. We will work with all employees and support them. We do not have numbers to share. We have committed to complete this process by the end of June.”

T-Mobile cut jobs from Sprint’s small business sales unit. The employees who lost their jobs can apply for any of the new positions that have been created in the new company. All the formalities for the cut employees will be completed by August. On the call, Kirby invited the employees to apply for the new 200 jobs that will be created after restructuring the division. He was helpful in giving out the web address for the application process.

According to the information with TechCrunch, the severance package is two weeks’ pay for every year on the job.

One employee affected by the move said, “I just feel the company needs to acknowledge the pain they are putting people through during a pandemic — severance package or not.”

Several such calls were done across various divisions of Sprint across the globe. But the hardest hit seems to be the business sales division.

Under a new pandemic WARN Act, employers are required to give two months’ notice for any mass layoffs. Hence, the time until August.

To date, there is no news of any layoffs in the T-Mobile company.

The much-contested $26 billion merger by the FCC and other authorities was finally carried through on April 1. T-Mobile and Sprint were the third and fourth-largest telecom companies, respectively, of the US. The leading companies are AT&T and Verizon.

“In total, New T-Mobile will have more than 11,000 additional employees on our payroll by 2024 compared to what the combined standalone companies would have,” then-chief executive John Legere claimed in an open letter last April. Mike Sievert, who was the COO of T-Mobile, has taken over from Legere as CEO.

The blog has talked of about 5000 new jobs by the next year.

According to an estimate by the Communications Workers of America, the merger will impact some 30,000 jobs.“T-Mobile has made no written, verifiable commitments to the FCC to protect jobs,” the union wrote. “While T-Mobile has tried to muddy the waters with vague loophole-ridden pledges to maintain jobs for current T-Mobile and Sprint employees, three-quarters of current employees selling the companies’ services work for authorized dealers and are not covered by the jobs pledge — 88,000 workers in total.”