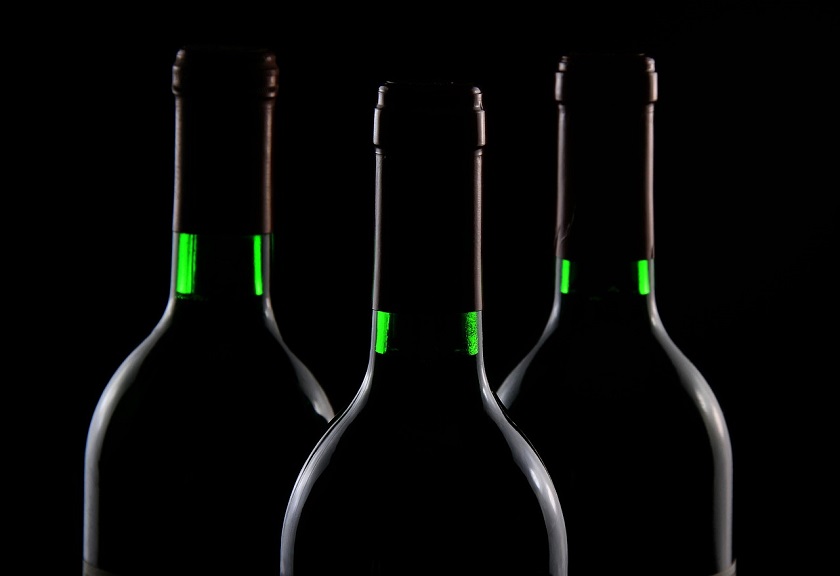 A couple of years back, Synek launched a Kickstarter campaign for a beer dispenser that saw great success, raking in over $640,000 to help get the product to consumers. However, the company is back at it again bringing innovation to the wine dispenser game this time.

The entrepreneur introduced its new smart wine dispenser last week. Dubbed as SOMM (sommelier), the wine dispenser will not only pour perfect wine but is also capable of learning the drinking habits and user’s preferences.

Believed to be the first of its kind, the device is a professional wine expert that will house wine, auto-adjusts its temperature and aeration settings for each drink to produce the perfect pour every time without any degradation.

The front door of the system is where the bottles are lodged. However, bottles are not really of the usual type, rather they are more like containers called sylos. Each sylo holds about 2.25-liter, that’s about three standard-size 750ml bottles worth of wine. According to Synek, the container-like sylo bottles are designed to save cost for the users. They are also integrated with a chip, which calculates the temperature required by a particular wine.

One remarkable feature of this smart device is the ability to learn the person’s choice and make wine suggestions based on what they enjoyed before. It is an app connected to their smartphones which allows users learn more about wine and also creates their own favourites. Somm wine dispenser will automatically learn these over time. Additionally, the device also features sensors that measure when the supplies are running low, and place an order on its own. The device is coming in stainless steel, onyx, beachwood, and dark oak finishes.

The company behind the Counter Top Beer Dispenser is going all in with this project bringing on board several experts who select the wine. Thirty different options will be available at the launch of the device, with more being included each week post-launch.

The Kickstarter campaign will end on May 10, 2016. The targeted goal of the wine dispenser is $100,000. However, Synek, within less than a week of the launch of the campaign, successfully received more than $57,000 crowdfunding for the project.

The backers of the campaign have to pledge $199 or more to get the dispenser in any of the three color options delivered to them by Christmas this year. Sylo wines will be available for around $15 per container and will go up as per the chosen variety. The retail price of the counter top system, when it hits the market, is $299.

Anna Domanska
Anna Domanska is an Industry Leaders Magazine author possessing wide-range of knowledge for Business News. She is an avid reader and writer of Business and CEO Magazines and a rigorous follower of Business Leaders.
« Google Fiber Will No More Provide Free Internet in Kansas City
Ford GT Supercar is a Dream Come True for Non-Racing Drivers »
Leave a Comment
Close