The SOBI – GIC deal, once finalized, could be the largest-ever leveraged buyout in Sweden.

Swedish drugmaker Orphan Biovitrum (SOBI) has agreed to an $8 billion takeover bid from US private equity firm Advent International and Aurora Investment, an affiliate of capital markets group GIC. The SOBI – GIC deal, once finalized, could be the largest-ever leveraged buyout in Sweden.

SOBI shares rose by 27 percent to SKr243.50, way ahead of the recommended offer price of Skr235, suggesting that investors are hopeful for a bidding war in coming weeks.

The Advent – GIC bidding company will benefit from the Swedish biotech firm leaving the stock market as it needs substantial investments to develop treatments for rare diseases. SOBI’s hemophilia business is under price pressure and the Nordic company has accumulated massive debt after a series of acquisitions. 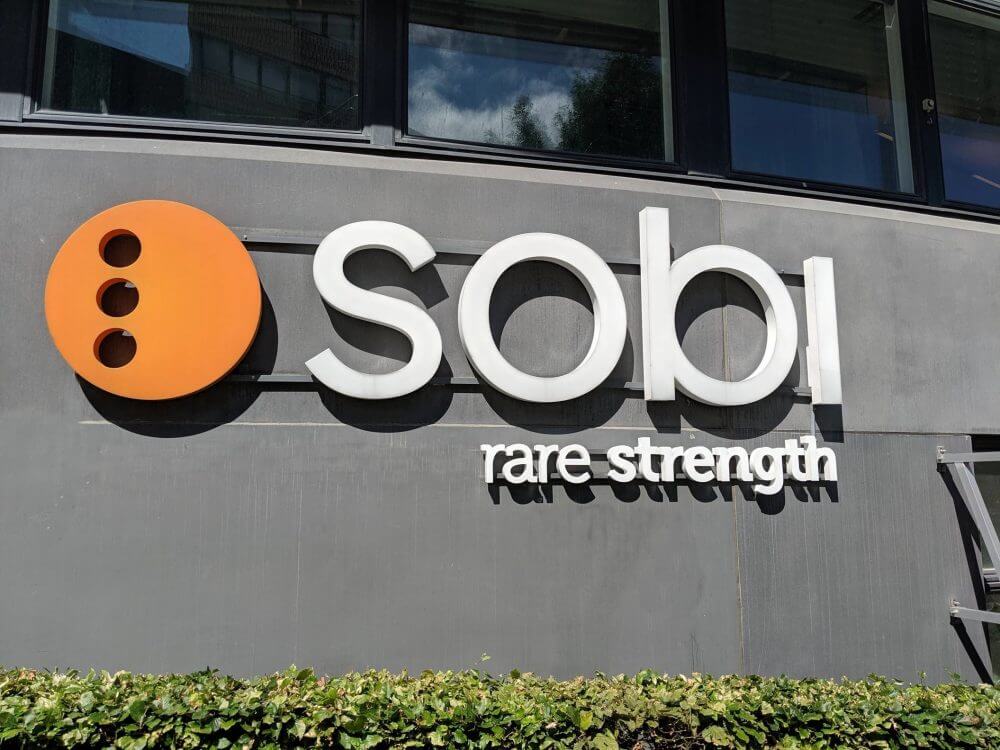 Tom Allen, managing director of Advent, said: “We are attracted by SOBI’s product portfolio, R&D expertise, product launch capabilities and its highly skilled team of employees. Over the coming years, SOBI will continue its ongoing transformation towards becoming a global leader in rare diseases.”

The SOBI – GIC takeover bid spurred speculation of another bidder on the horizon as takeover talk has surrounded the Swedish drugmaker for several years.

SOBI investors will receive 235 kronor in cash for each share, the companies said on Thursday. That’s 35% higher than the closing price on Aug. 25, the day before Bloomberg reported that Advent was exploring a deal with the Swedish biotech firm.

Investor, the investment vehicle of the Wallenberg family of industrialists, is SOBI’s biggest shareholder with a 35 percent stake. The firm isn’t too keen on the SOBI takeover bid unless a competing bid comes north of Skr251 a share.

The Orphan Biovitrum – Advent deal would be the largest leveraged buyout of a European healthcare company in five years. It comes at a time when private equity firms are increasingly favoring healthcare and life science sector to multiply revenue. 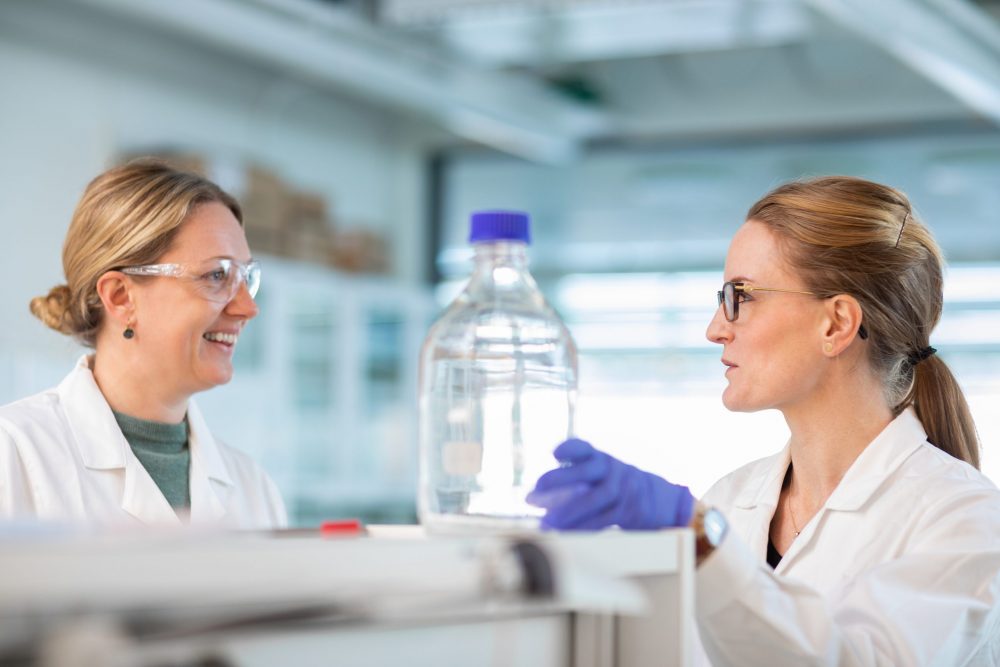 Guido Oelkers, SOBI’s chief executive, would continue in his role should the buyout be successful. Advent and GIC said private ownership would be favorable for SOBI “as the resources to implement [investments] are limited at this point due to SOBI’s large share of revenues deriving from price-pressured legacy haemophilia products, combined with significant recent investments in acquisitions”.

The Stockholm-based biopharmaceutical company has built up its immunology unit and looked to the US for growth in recent years to reduce its independence on haematology and Europe.

Pharmaceutical analysts said they thought the offer was low, and that a higher counterbid was possible.

SOBI has previously been the subject of a takeover bid in 2015 and Pfizer was among the interested parties.

Christy Gren
Christy Gren is an Industry Specialist Reporter at Industry Leaders Magazine she enjoys writing about Unicorns, Silicon Valley, Startups, Business Leaders and Innovators. Her articles provide an insight about the Power Players in the field of Technology, Auto, Manufacturing, and F&B.
« The Economics of Digital Dating
Walmart to increase wages by $1 per hour to lure workers to meet the holiday rush »
Leave a Comment
Close