Sweden is planning to become the first country in the world that will have national digital currency. The central bank of Sweden which is known as Riksbank is working on this project. Financial experts believe that it will be a smart move for the Scandinavian country to move away from the typical cash system. Though there has been no confirmation about the type of technology the nation plans to use.

The kind of digital currency which will be neutral for the entire country will be called “Ekrona”. This new-age Sweden currency will supposedly change the face of business in the entire nation. The idea of switching to digital currency from hard cash is due to a noticeable decline in domestic cash use.

Thought behind the national digital currency

Riksbank was also the first bank in the world to issue paper banknotes in the 1660s. It won’t be wrong to say that it started the trend of paper currency on a global scale. The latest idea of this bank is to launch a project which will examine how a central bank-supported digital currency would work and the challenges it would impose. The final decision about the introduction of national digital currency will be taken within the next two years.

Cecilia Skingsley, the deputy governor at Riksbank, believes that this project is as revolutionary as the launch of paper notes. The nature of this currency is not ascertained yet. Swedish experts assume that this project will be good for the monetary policy and financial stability of the nation. Although, the bank is still perplexed about the fact that the digital currency should be a rechargeable card, or an app, or in any other form.

Like other central banks, even Riksbank has been providing electronic money in collaboration with bank accounts and other such organizations. But no other bank has ventured into finding a way to generalize digital money and make it acceptable on a national scale. Another key point to note is that the bank aims to complement hard cash with digital currency, but not replace it. 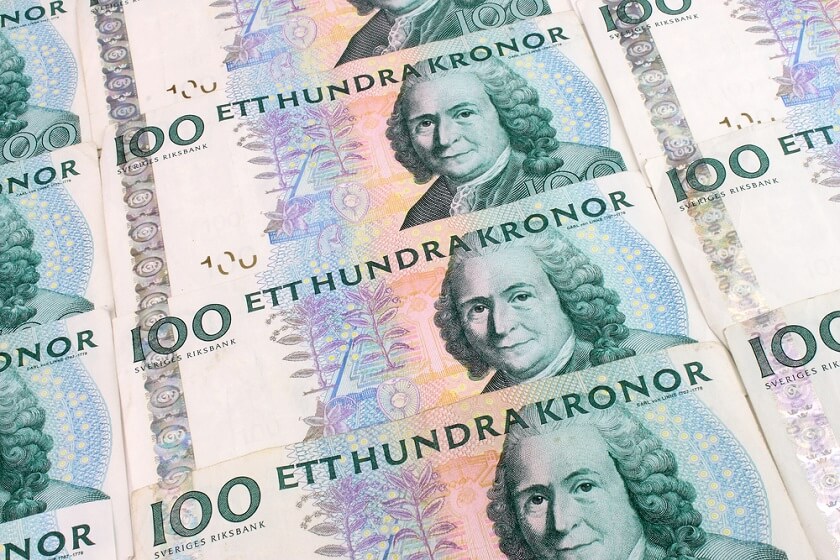 What led to this project

Sweden has observed in the past couple of years that there has been a dramatic drop in cash usage. The amount of circulated notes and coins has dropped by 40% since 2009. This is as a result of the increase in online shopping and card payments. Such a phenomenon instigated Riksbank to come up with a new way of issuing money across the country.

This would be the first time in the world when a bank will provide customers direct access to the issued virtual money. As this project is in its initial stages, the bank is weighing various aspects. Issues like delivery method, traceability, and interest on e-money are some of the major ones. Digital currency is advantageous as it cuts down the cost of banking. At the same time, it speeds up the process.