An electrified road in Sweden is the first in the world to charge vehicles driving on it. About 2km (1.2 miles) of electric rail has been embedded in a public highway near Stockholm as a part of a test, with plans to expand to other parts of the country. The electric road will be paid for by billing the driver for the amount of electricity used.

The state-funded project, named eRoadArlanda costs about 50 million crowns ($5.82 million). It uses technology similar to overhead cables that charge electric buses and trolleys but instead is embedded into the road. When a retrofitted vehicle senses it’s on the electric road, an arm lowers onto the track that charges the vehicle’s battery. 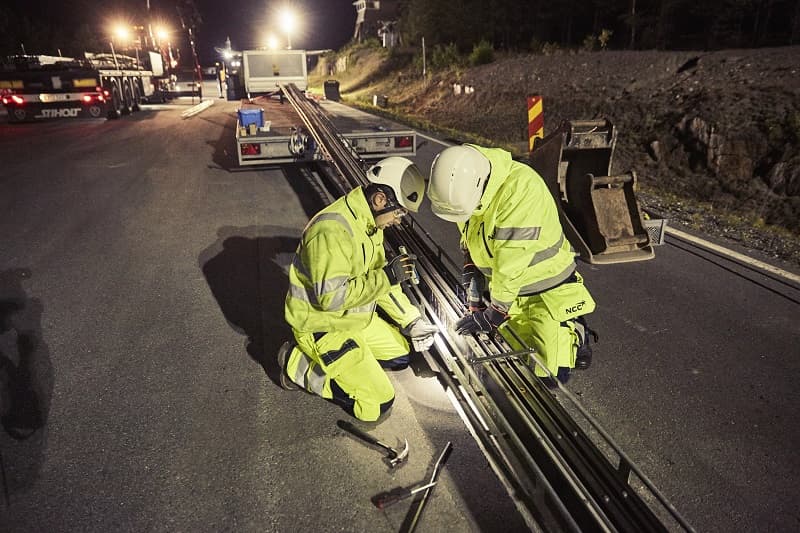 The electrified road works in rain or snow. In addition, it is designed to feed heavy truckloads and will be capable of charging buses as well. The world’s first electric road could potentially help cut the exorbitant cost of electric cars, said Swedish power company Vattenfall and Elways, maker of conductive feeding for the roads.

Elways’ chief executive Gunnar Asplund said the electric charging would mean electric cars would no longer need big batteries. This would lower the cost of an electric car and also ensure that they have enough power to travel more distances. “The technology offers an infinite range,” he said. “Electrified roads will allow smaller batteries and can make electric cars even cheaper than fossil fuel ones.”

Sweden aims to solve the problems of keeping electric vehicles charges down by manufacturing affordable batteries. Power is transferred from two tracks rail in the road through a movable arm attached to the bottom of a vehicle. The arm is automatically disconnected should the vehicle overtake. 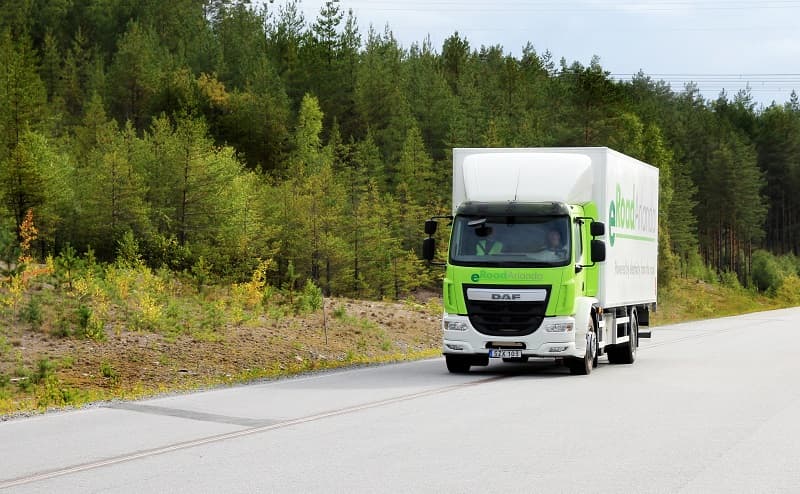 When a retrofitted vehicle senses it’s on the electric road, an arm lowers onto the track that charges the vehicle’s battery.

As mentioned by Asplund, the dynamic charging would use manufacturers to make smaller vehicle batteries, thus lowering manufacturing costs. Swedish postal service PostNord is the first to use the electric road in Sweden.

Vattenfall said in a statement the electric roads could reduce emissions from trucks, which account for about 25 percent of total road traffic emissions. “The investment cost per kilometer is estimated to be less than that of using overhead lines, as is the impact on the landscape,” it added.

Sweden aims to have a fossil-fuel-free vehicle fleet by 2030. Testing for the electrified road at eRoadArlanda started in April and will last at least a year so that the PostNord electric truck can use it under different weather conditions.

Anna Domanska
Anna Domanska is an Industry Leaders Magazine author possessing wide-range of knowledge for Business News. She is an avid reader and writer of Business and CEO Magazines and a rigorous follower of Business Leaders.
« Wearable Tech: Next to Drive Asia Growth after Smartphone Slump
Ten Greatest Leaders of All Time »
Leave a Comment
Close