In one week, both Sweden and Austria celebrate the closing of their last coal power plant. 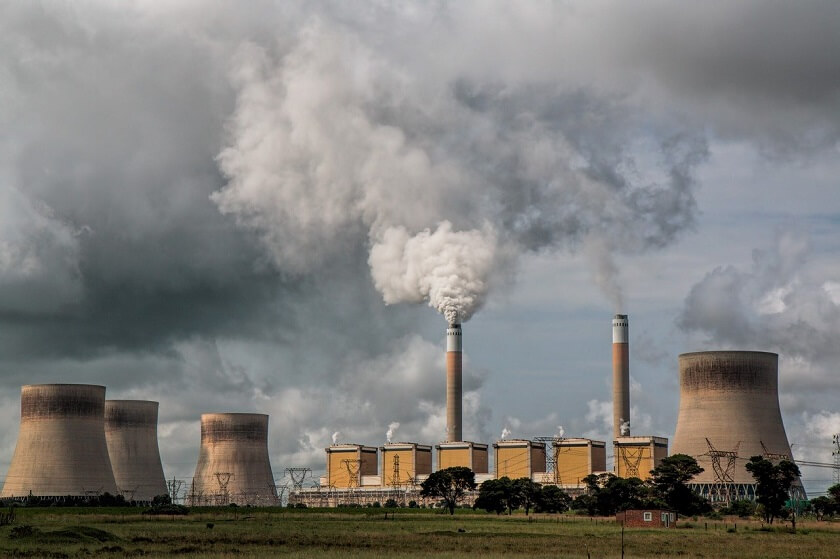 Sweden has followed Austria and Belgium in shutting down the last coal-based power plant in the country.

Sweden met this goal two years ahead of schedule. These three nations are the only countries in Europe to now have coal-free power generation. Belgium closed its coal-based energy supplying units in 2016 itself. Austria shuttered its last coal-fired plant, which powered a district heating network in the municipality of Mellach, south of Grazcoal power stations, earlier this month.

Sweden was able to shut the coal-based power station due to a mild winter this year, which lowered the demand for electricity and enabled the company and city officials to shut it down without affecting the supply before the scheduled date of 2022.

“The coal-fired cogeneration plant KVV6 at Värtaverket has been in operation and supplied heat and electricity to Stockholmers since 1989. Now it is closed,” the company said in a statement.

The plant, Värtaverket, was located in eastern Stockholm and was owned by Stockholm Exergi, a company part-owned by the City of Stockholm. The city officials said that the closure was a milestone for clean energy in Sweden. This measure will likely bring down the CO2 emission of the company by half.

“This plant has provided the Stockholmers with heat and electricity for a long time, today we know that we must stop using all fossil fuels. Therefore the coal needs to be phased out, and we do so several years before the original plan,” said Anders Egelrud, chief executive of Stockholm Exergi.

“Since Stockholm was almost totally fossil-dependent 30-40 years ago, we have made enormous changes and now we are taking the step away from carbon dependence and continuing the journey towards an energy system entirely based on renewable and recycled energy,” he added.

Stockholm plans to supply the city with renewable and alternate sources of energy through district heating entirely by 2030. District heating is more efficient, pollution-free and cost-effective than the boiler system that was being used to fuel individual buildings.

Other countries expected to follow in Sweden, Austria and Belgium’s footsteps are France, Slovakia, Portugal, the UK, Ireland, and Italy, which have promised to shut down their coal-based energy sources by 2025.

They are expected to be followed by Greece (2028), the Netherlands (2029), Finland (2029), Hungary (2030), and Denmark (2030). Discussions are currently underway in the Czech Republic, Spain and North Macedonia about when to exit coal-fired electricity.

Surprisingly, Germany is the only major European country that is lagging behind in going completely coal free in energy consumption. The country has put forward a time frame of another 15 years, which does not meet the Paris agreement on climate change regulations.

Europe Beyond Coal, a green campaign group that keeps track of coal phase-out plans across Europe, celebrated the two European countries’ move to close all coal-based plants in a bid to turn more environment friendly.

“With Sweden going coal free in the same week as Austria, the downward trajectory of coal in Europe is clear,” said Kathrin Gutmann, a green activist at Europe Beyond Coal.

Coal-based power generating stations are a major source of pollution and global warming. Coal burning emits CO2 in the atmosphere, which is a heat trapping gas. Coal still is the top source of electricity in a majority of nations across the globe. Though, many countries are slowly phasing out coal in favor of other fossil fuels such as natural gas.

“China, the United States and India together accounted for nearly 70 percent of the rise in energy demand,” according to a report released by the International Energy Agency in 2019.

Anna Domanska
Anna Domanska is an Industry Leaders Magazine author possessing wide-range of knowledge for Business News. She is an avid reader and writer of Business and CEO Magazines and a rigorous follower of Business Leaders.
« What Makes A Good Leader and Manager
Must Have Apps & Websites for Creative Entrepreneurs »
Leave a Comment
Close