Sweden renewable energy targets for 2030 would be met nine years earlier (in 2021) following speculations about a surge in wind power installations. The Swedish Energy Association (SWEA) which made this projection says its members are on track to generate 18terrawatts-hour of electricity yearly starting from 2019, making it possible to meet Sweden 2030 renewable energy targets in 2021, that’s nine years earlier than the country had planned.

The trade body, however, believes that the profitability of new renewable energy projects will be “ravaged” if the nation does not change subsidy rules guiding clean energy investments

A new target of generating 46.4 terawatt-hours of electricity every year by 2030 was set by Sweden in 2017, rising from 28.41 terawatt-hours per year by 2020. At the end of 2017, the nation installed 6,691megawatt of wind power, accounting for annual energy production of about 17 terawatt-hours, according to figures from SWEA.

With the inclusion of other sources of clean energy, such as hydropower and solar PV, Sweden has currently achieved 4terrawatt-hours of its 2030 renewable energy target, SWEA claimed. The association forecasts that Sweden will be adding additional 815.5megawatts of energy from wind power by the end of the year, making a total wind power output to about 19.8terrawatts-hours per year. “The rapid expansion means that the 2030 target will be reached by 2021 – nine years in advance,” the SWEA CEO Charlotte Unger Larson and Svebio CEO Gustav Melin wrote in a joint statement.

The pair however disclosed that the financial capacity of existing power producers would be detained by the current structure of electrical certificates system in Sweden, which it shares with neighboring Norway. The subsidy provided under the current certificate system is being outpaced by the rapid expansion of renewable energy capacity in Sweden, gradually closing the profitability window, Larson and Melin wrote. 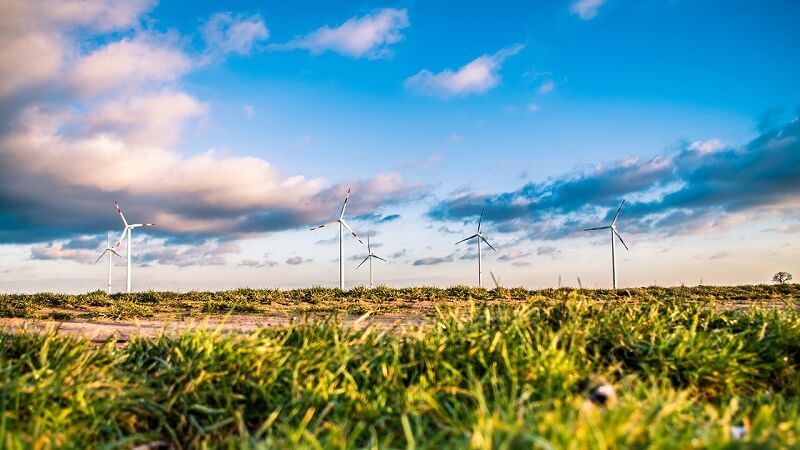 The effect of the certificate system on investments made in the past 15 years would be “devastating” and that would rest on consumers to foot the bill, the pair added.

Also, the newly installed capacity could lead to a steep drop in renewable certificate market prices; a drop of nearly 70 percent in 2021 compared to 2020 has been projected.

Melin and Larson closed by recommending an introduction of “a volume-based stop rule” to balance the system as a means of winning the confidence of investors in the renewable energy sector.

The Swedish Energy Association is expected to proposals aimed at re-structuring a stop rule in December.

Anna Domanska
Anna Domanska is an Industry Leaders Magazine author possessing wide-range of knowledge for Business News. She is an avid reader and writer of Business and CEO Magazines and a rigorous follower of Business Leaders.
« 3D Printing is Helping Amputees in Togo, Madagascar, and Syria
NVIDIA, Bosch and Daimler Reach Synergy To Build Autonomous Cars »
Leave a Comment
Close