China is serious about electric vehicles. The world’s largest automobile market wants 40 percent of all car sales to be electric or plug-in hybrids by 2030. China’s electric car boom is no joke: roughly half of the 700,000 electric vehicles sold worldwide last year were sold in China.

The question is an open one: Will China become the next country to dominate the electric vehicles market?

It is open to debate.

Gas-guzzling SUVs have grown wildly popular in the country which is aggressively pushing for electric vehicle adoption. The SUV market is the fastest growing segment, up by 21 percent in the first quarter. The recent surge in China’s SUV sales has prompted domestic and foreign automakers to deck their showrooms with new models. 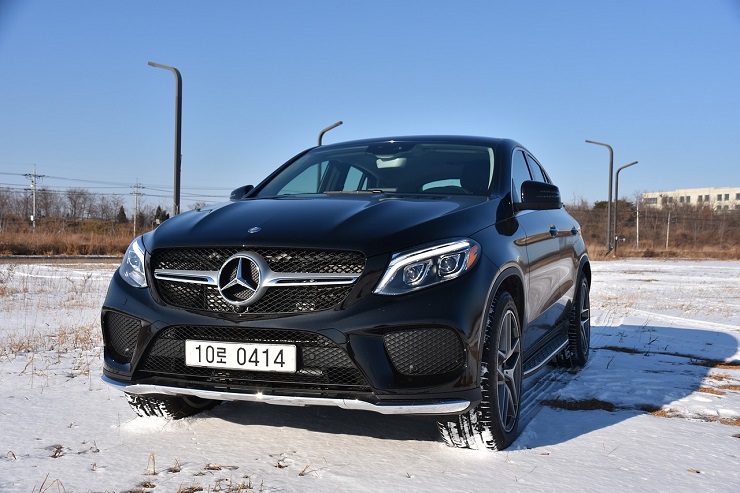 SUVs have become more of a style-statement than a traffic tool. In China, they denote power and prestige.

From 4 million SUVs in 2010, China will have 150 million SUVs by 2025, research company Sanford C. Bernstein estimates. While sedan has been a reigning king, SUVs will start outselling sedans by 2018. By 2023, SUVs will outnumber sedans nationwide.

In fact, SUVs are so popular that one of China’s biggest automaker, Great Wall Motors Co., manufactures nothing else. Hangzhou-based automaker, Geely, sells about 20,000 of its Bo Yue SUVs every month. Last year, Geely launched three SUV models and saw car sales increase by 50 percent to 770,000 vehicles.

Foreign automakers like Audi, Mercedes-Benz, BMW, and Land Rover are also capitalizing on consumer enthusiasm for gasoline-powered sports utility vehicles. In April, German automaker Volkswagen announced it is launched an ‘SUV offensive” with several new models being readied for the China’s auto market.

SUVs have become more of a style statement than a traffic tool. In China, they denote power and prestige.

According to China Passenger Car Association, dealerships in the country sold 23.9 million SUVs and minivans in 2016. The figure represents a 16 percent momentum from the year before.

Sales of SUVs and minivans are expected to increase by 22 percent this year. Meaning, 116 units of SUVs will be sold for every 100 sedans.

This newfound taste for SUVs may mark a temporary amnesty for a domestic oil and gas industry that has struggled with the plunge in crude-oil prices. Meanwhile, the surge in China’s SUV sales will help increase gasoline consumption in China until at least 2023, according to energy experts. This might as well impact China’s electric car boom.

In March, China imported a record average of 9.2 million barrels of crude a day. On the whole, imports are at the highest level ever. China is second-largest crude oil consumer after the U.S.

Presently, transportation in China requires 2.5 million barrels of crude a day. This figure will keep rising until it peaks 3.6 million in 2024, according to Bernstein.

Electric vehicles are getting cheaper, and by 2020s they are expected to reach a tipping point where they are more economical than gas-guzzling vehicles. This may be good news for oil and gas companies. We cannot say the same for China’s electric car boom.

Anna Domanska
Anna Domanska is an Industry Leaders Magazine author possessing wide-range of knowledge for Business News. She is an avid reader and writer of Business and CEO Magazines and a rigorous follower of Business Leaders.
« Why Apple’s HomePod Will Be So Expensive
Airbnb’s Open Homes Platform to House 10,000 Refugees Real Soon »
Leave a Comment
Close