The pandemic-forced work-from-home mode has left many high net worth executives looking for ways to relax to meet the stress of blurring of leisure and work life.

The Covid-19 pandemic has had a massive impact on all aspects of human life – be it social, economic, or physical. The economic downturn, the accompanying loss of livelihood, forced social isolation and the stress of contracting the disease has made life difficult. The enforced lockdown due to the pandemic has had its adverse effects.

Life as we knew will never be the same. And people are still coming to grips with the new normal.

A survey of about 2,000 high net-worth individuals by health insurer Bupa Global finds that the work from home concept has not been as enervating as expected. People who thought it was the perfect solution to getting more time for personal leisure have been proved wrong.

The survey says nearly eight out of 10 corporate executives have experienced poor mental health during the coronavirus crisis, forcing them to re-evaluate their work-life balance. 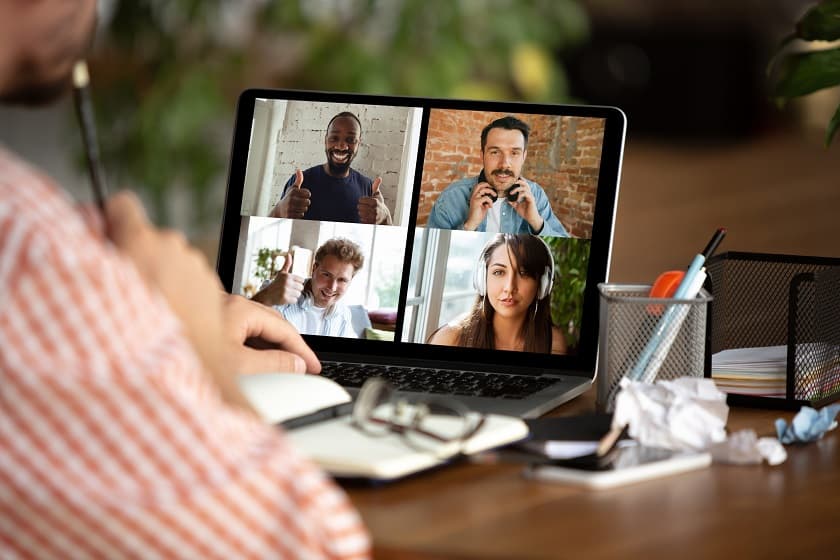 Many top company officials in France and Egypt were most likely to have recalibrated their lives after experiencing the pandemic blues, followed by those in the United Arab Emirates, the United States and Britain, according to the survey.

Most executive questioned said that the stress had driven them to find ways to relax and loosen up.

The plans included a commitment to exercise more regularly, eat more healthy and nutritious, take time out to mediate and find quality time to spend with friends and family, the survey found.

“With the pandemic impacting mental health so heavily, it’s really important that business leaders work to address any issues both personally and at their organizations,” Bupa’s medical director Luke James said

Not surprisingly, the executives were not too enamored with the idea of working from home. The survey found that less than a third of the participants intend to keep working from home primarily, and a quarter of them planned to trim working hours.

Moe women opted to work from home rather than men. But women with children said they were happier to get out of home and work in an office rather than at home.

“Anyone who has been working from home around young children or trying to juggle work and home-schooling will know it can be challenging,” Bupa Managing Director Sheldon Kenton said.

Interestingly, a fifth of the high-income net worth executives said that they would work remotely from their holiday homes as travel and face-to-face meetings decline.

The mental health crisis was worrying even before the pandemic hit the world. The suicide rates in the US were at an all time high since the second World War, found a study published in the Journal of the American Medical Association in April.  The pandemic has brought with it the additional stress of health, job security and forced isolation. The civic unrests, natural disasters have added fuel to an already tense situation almost across the globe.

The US military has reported a 20 percent spike in suicide rates in the first few months compared to the same period last year.

“Suicide is likely to become a more pressing concern as the pandemic spreads and has longer-term effects on the general population, the economy, and vulnerable groups.

Preventing suicide therefore needs urgent consideration,” wrote University of Bristol suicidology expert David J. Gunnell in the June issue of The Lancet. “The pandemic will cause distress and leave many people vulnerable to mental health problems and suicidal behavior. Mental health consequences are likely to be present for longer and peak later than the actual pandemic.”

The pandemic has led to a blurring of home and work life. It has thrown up some interesting questions, taught us some valuable lessons and even shown us that we are resilient and can keep things going, albeit the digitization of the world has played a major role in putting all this together.

Christy Gren
Christy Gren is an Industry Specialist Reporter at Industry Leaders Magazine she enjoys writing about Unicorns, Silicon Valley, Startups, Business Leaders and Innovators. Her articles provide an insight about the Power Players in the field of Technology, Auto, Manufacturing, and F&B.
« Polestar’s Percept EV Sedan will be built in Asia
Remington gives up its arms, sold off to 7 bidders »
Leave a Comment
Close