Beer Makers find a Pot of Gold in Marijuana Industry

Pot stocks are seeing unprecedented gains after suffering some initial lows in the coronavirus crisis. As the coronavirus spread, the United States government and the Canadian government decided to impose a lockdown on non-essential services. All citizens not engaged in all essential activities were advised to stay at home. This news was followed by a spike in demand for marijuana. It seems people needed the pot to survive the lockdown. There was a surge in demand online and retail stores.

Sales of medical marijuana jumped 50 percent at Florida-based Trulieve Cannabis, in February and March both. “We are very accustomed to hurricanes,” says CEO Kim Rivers. “There was a rush of activity prior to any potential stay-in-place order.”

Rise in Demand for Marijuana

But what helped the surge in stocks was the announcement of marijuana as an essential need by almost all states in the United States and some provinces in Canada. The unexpected coronavirus catalyst has led many investors to rush to buy marijuana stocks. Pot stocks have been in favor for a long time, contrary to popular belief, says Stifel/GMP analyst Rob Fagan. In 2019, the US sales of legal marijuana notched up $13 billion in 33 states of the Union. In Canada, the sales hover at a steady $1.3 billion. The steady growth of the sales has attracted money in these stocks as the leading stockists have a good cash flow and the stock prices are in the affordable buying range. 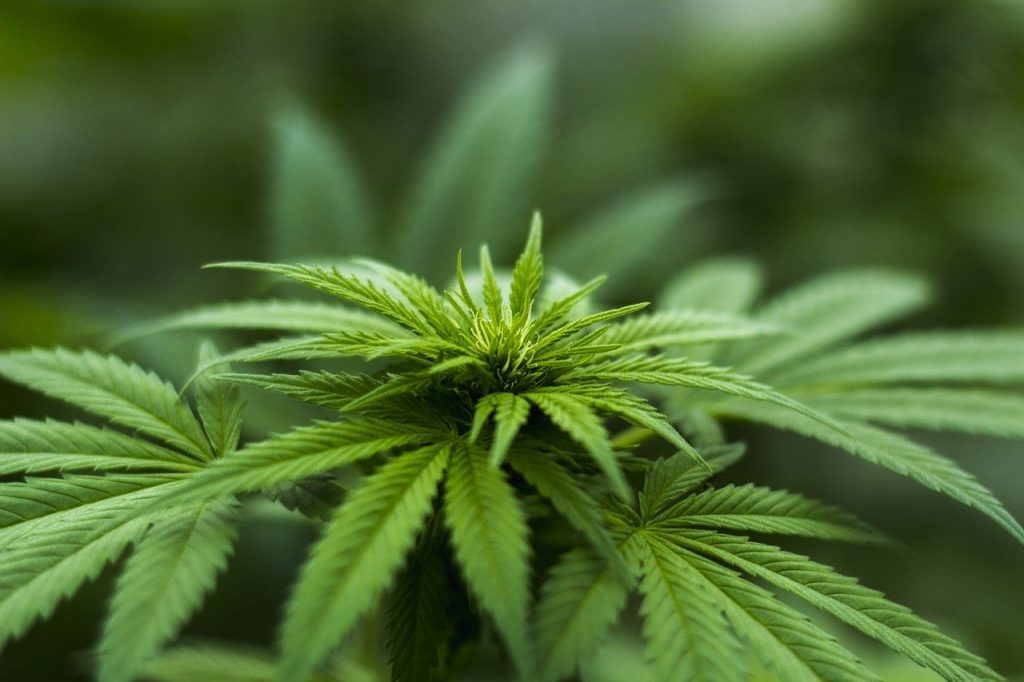 Barron has given a list of the leading companies whose stocks are doing well.

Green Thumb has 41 stores in eight states. It showed an year on year gain of 3 times in its December-quarter sales with an annualized $300 million. Its cash flow was $57 million. At C$8.20 a share, it’s valued at $1.2 billion.

Trulieve has 47 stores, 45 in Florida. Its December quarter sales figures are likely double that of last year annualized at $315 million revenue. Analysts estimate annual cash flow nearing $130 million. At C$12.90 a share, Trulieve is worth $1 billion.

Other companies that are doing well are:

The US legal marijuana industry was estimated at $10.4 billion in 2018, with 250,000 jobs devoted to the handling of plants, according to New Frontier Data. Thirty-three states in the US have legalized the sale of marijuana for medicinal use, out of which ten even allow it for recreational purposes.

A Pew study says that 62 percent of Americans believe marijuana use should be made legal. Another study says that the use of marijuana among adults between 50 and 64 has doubled in the last decade. The usage among people older than 65 has also doubled during the same period.

According to an Investopedia report, the US marijuana industry will generate $17.5 billion in tax revenue by 2030. Marijuana companies raised $13.8 billion in funding in 2018.