The world’s biggest car companies are on track to lose production of 7.7 million vehicles in 2021.

Automotive industry leaders could lose $210 billion in revenue this year due to supply chain woes, according to consulting firm Alixpartners. This figure is nearly double a forecast earlier this year.

The semiconductor chip shortage is just a part of the problem, the report says. It attributes the impending losses to high prices and tight supplies of commodities such as steel and plastic resin which are driving up costs and forcing carmakers to curb production.

The world’s biggest car companies are on track to lose production of 7.7 million vehicles in 2021. The forecast advices automakers on supply chain and other issues.

In May, Alixpartners predicted that global automakers would lose $110 billion in revenue and fall 3.9 million vehicles short due to production woes later this year. 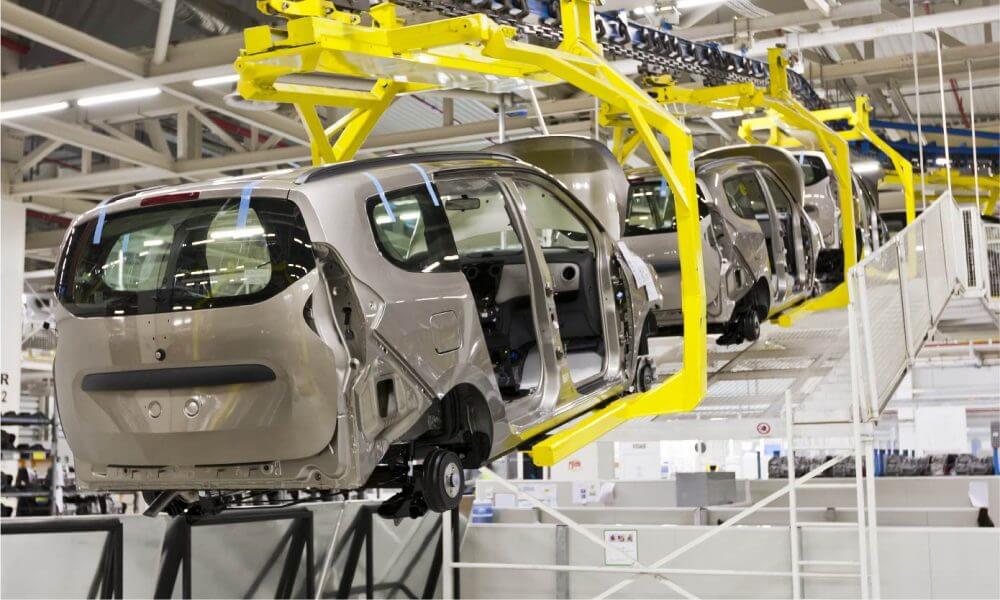 Major automakers across the world are shutting assembly lines due to hurdles in the delivery of semiconductors.

The gloomy forecast comes amid warnings from global automakers that the ongoing chip crisis and commodity price increases are not easing anytime soon.

Last week, HIS Markit cut its global automotive industry production outlook for 2021 and 2022.

Vehicle sales in the U.S. has begun to drop due to inventories on dealer lots are lagging by more than two weeks, less than half the normal levels, says Dan Hearsch, a managing director in Alixpartners auto practice.

“We had originally assumed we would get back to normal and claw back volume” in the fourth quarter, Hearsch told Reuters. “That is not going to happen.”

Global automakers will have to deal with tight inventories until late 2022 or early 2023, he said.

Major automakers across the world are shutting assembly lines due to hurdles in the delivery of semiconductors. The current shortage has affected Fiat Chrysler Automobiles, Ford Motor Co., Nissan Motor Co Ltd., Toyota Motor Corp., Volkswagen and other manufacturers.

Executives from several semiconductor foundries have agreed to provide priority to auto chips to meet demand. But many are in a conundrum as this could slow deliveries of smartphone chips. Even while operating at full capacity these foundries will have to limit their ability to take on new orders.

The backlogs of supplies is now hampering efforts by automakers to import more commodities. In response, these companies are committing to longer contracts in a bid to lock in supplies with some buying as much as 40 to 50 weeks in advance.