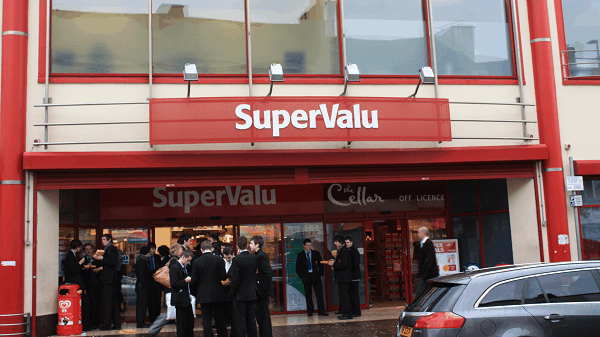 Supervalu Inc., the parent company of the Albertsons supermarket chain, has suffered sharp losses recently, including $1 billion in fiscal 2012. Minnesota-based Supervalu decided to close 60 stores nationwide, including 19 in Southern California as it tries to overcome operating losses and stiff price competition from competitors.

Stores to be closed

Supervalu Inc. announced on Wednesday its plans to close “under-performing” and “non-strategic” stores across the U.S., including 19 in Southern California. Primarily closures will take place in its Albertsons and Save-A-Lot chains; also closures will include ACME stores and other as well. Albertson will have approximately 228 stores in California after the closures. Store closures are said to occur for most locations before 1st of December. However the process of closing stores is expected to be completed by 23rd of February, 2013.

Among those stores to be closed are Save-A-Lots at 9820 Pacific Ave. in Tacoma and in Port Orchard. According to Chon Tomlin, spokeswoman for Save-A-Lot, Orchard The Save-A-Lot at 1105 Martin Luther King Jr. Way in Tacoma’s Hilltop business district will remain open.

Supervalu Inc. plans to close Albertsons’ supermarkets in, Sumner, Auburn, Kent, Marysville and Kirkland. As it was highlighted by Lila Rodriguez, spokeswoman for Albertsons, stores’ employees, most covered by union contracts, would receive severance benefits or bumping rights to others stores according to labor agreements.

Wayne Sales, Supervalu’s president, chief executive officer and chairman, said: “These decisions are never easy because of the impact a store closure has on our team members, our customers and our communities.” He added that the announcement of the plan to close stores had reflected Supervalu Inc.’s commitment to reduce costs and improve stockholder value of the company.

Supervalu Inc.’s officials expect that the process of closing stores should create as much as $35 million in cash within a year. Over the next three years, Supervalu estimates $80-90 million more in cash (pre-tax). In addition, the sale of Supervalu Inc.’s assets is anticipated to be around $10 million for their fiscal 2013 year.

Supervalu financial results and its competitors

Recently traditional large grocery chains such as Supervalu Inc. have been struggling with new competition from discount chains such as Wal-Mart Stores Inc. and Target Corp. Both Wal-Mart and Target have been expanding aggressively in recent years. Eden Prairie-based Supervalu Inc., however, has not been as aggressive as other chains in cutting prices to woo customers. As a result Supervalu, which operates approximately 4,400 stores nationwide, has to face changes.