On an average Super Bowl carries between 40 and 50 commercials.

Super Bowl TV commercials are the most coveted spots for companies to advertise their wares and most are ready to pay millions for a 30-second slot.

This year is an unusual one as the Pandemic has played havoc with the finances of many businesses. Added to that is the global economic downturn, and many big ad spenders have decide to give it a miss this year.

More than 100 million people in the United States tune in to the Super Bowl via either traditional television or streaming services, hence a spot on such an event is in high demand. Super Bowl LV on Sunday attracted the usual enormous audience that advertisers crave, though this year’s advertising has tried to run a fine balance between messaging and showcasing.

Coke and Pepsi have decided to give Super Bowl commercials a miss this year. Anheuser-Busch, the parent company of Budweiser and Bud Light, has decided to spend its commercial making money on more charitable goals. “Later this year, Budweiser hopes to support recovery on-premise at bars and restaurants by accelerating COVID recovery so people can reunite again,” the company said in a statement to CBS News. 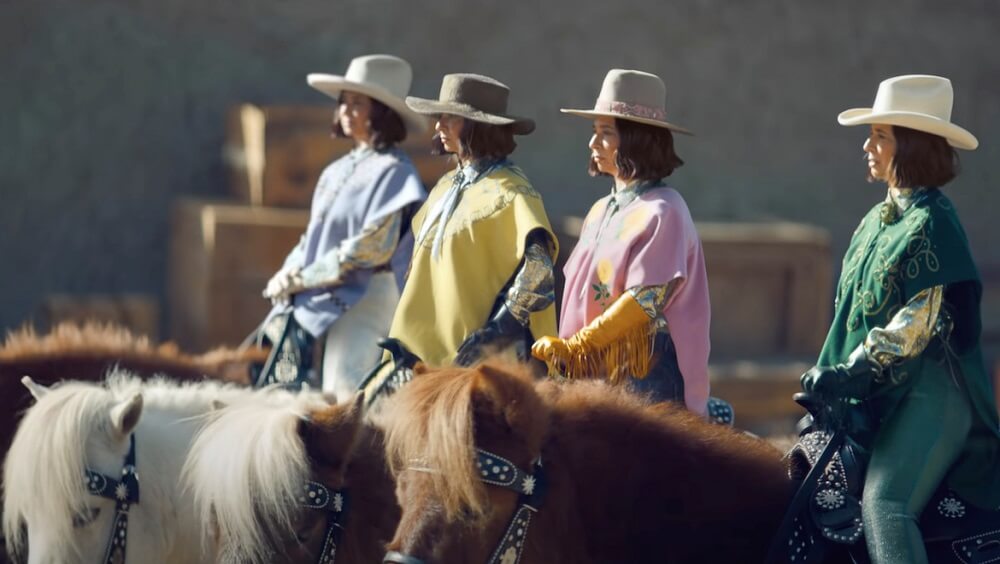 “There will be a shift in tone. It’s the trickiest year in a long time for the creative agencies and brand marketers in determining what tone should be,” said Kevin Krim, who runs data firm EDO that analyzes Super Bowl.

Wall Street Journal said that the advertisers would be going with humor to hit the right note in such turbulent times.

Regardless of what tact a company takes in its commercial, according to The Associated Press, a 30-second spot in this year’s broadcast cost $5.5 million. Sunday’s Super Bowl 55 matchup between the Kansas City Chiefs and Tampa Bay Buccaneers was “virtually sold out” at the end of January on CBS. The broadcaster opened the bidding for 30-second commercial spots for Super Bowl 55 at $5.6 million, exactly what it went for last year’s game.

According to AdWeek, Scotts Miracle-Gro purchased an ad slot in mid-January for a slightly discounted $5.5 million.

To be included as an advertiser in CBS’ live stream of the Super Bowl, companies had to pay an additional $300,000, according to AdWeek.

Most commercials are 30-seconds long, but if companies do not want to foot such a large bill they can slip a 15-second spot too. And if you want to do a long one at 45-60 seconds and throw in a caring message, then you are more than welcome.

On an average Super Bowl carries between 40 and 50 commercials.

The Pepsi-sponsored halftime was headed by Canadian singer The Weeknd, who apparently spent an additional $7 million on his performance.

American singer-songwriter H.E.R. delivered a powerful rendition of “America the Beautiful” to kick off Super Bowl LV on Sunday.

Anna Domanska
Anna Domanska is an Industry Leaders Magazine author possessing wide-range of knowledge for Business News. She is an avid reader and writer of Business and CEO Magazines and a rigorous follower of Business Leaders.
« Amazon to invest in natural gas trucks to lessen carbon emissions
Tesla’s kiss of confidence sends Bitcoin price skyrocketing »
Leave a Comment
Close