Stronger Jobs in the US fail to prevent drop in Crude Oil, Global shares


TAGS:
fall in crude oilUS fiscal cliffvalue of the US dollar 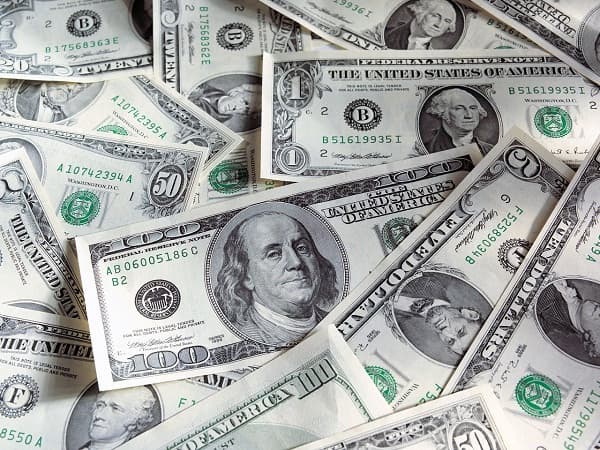 Friday, November 2, saw a fall in crude oil and international stocks even after the publication of the US report on employment for the month of October which surpassed expectations as shareholders looked beyond the upcoming presidential elections next week to the impending US fiscal cliff.

Factors Influencing the Value of the US Dollar

The value of the US dollar increased peaked for the first time in over six months compared to the yen and a three-week high against the euro following the decision of employers in the US to step up recruitment and the rate of unemployment ticked higher as large number of workers renewed efforts to look for jobs which indicated hope for the economy of the country.

However, in contrast to the US fiscal cliff, other data presented a mixed picture. The demand for factory goods increased the most in well over a year in the US in September nut several business investment policies exhibited lackluster momentum in the recovery process in spite of a minor upward revision.

According to economists, the reports of jobs were favourable but not good enough, mostly following the pre-rally that took place. The data for employment happens to be the final major report card related to the financial situation in the US prior to the presidential elections on the 6th of November. Polls indicate that Republican Mitt Romney and President Obama locked in dead heat in a race the outcome of which depends primarily on the weak job market of the nation. Economists feel that with the elections so close and the outcome still not certain, a bit of downward pressure is more than likely for the remainder of the day.

The so-called US fiscal cliff is characterized by increased tax rates and budget cuts in government spending which are scheduled to begin early during the following year if the Congress fails to take action. The US fiscal cliff has made most shareholders hesitant to purchase further into the equity rally.

State of the US Market

The fall in crude oil was due to weak data from Europe which reinforced thin hope in terms of demand outlook. According to a survey, the manufacturing capacity of the eurozone fell for the consecutive 15th month in October as new orders and output decreased.

Poor growth, extreme prices and enhanced vehicle fuel efficiency lead to decreased fuel consumption in most parts of Western Europe through the summer. On the other hand, the auto industry in the western European region followed the trend of a sharp descent towards levels, the likes of which were previously witnessed some 20 years ago as consumers were concerned regarding unemployment and the austerity of the eurozone made its impact known on car dealerships in the month of October.

The data was believed to have a positive impact on the state of the economy, specially the value of the US dollar, but it was not strong enough to affect the accommodative monetary position of the Federal Reserve.