Stronger Jobs in the US fail to prevent drop in Crude Oil, Global shares 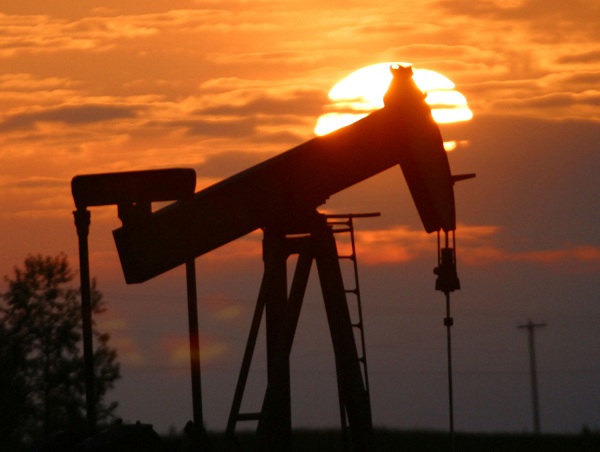 The rise in price of oil and improved stocks in the US on Friday was more than five years, owing to the sentiment of the consumers, exceeding concerns that the US fiscal cliff and the financial woes of Europe may result in global recession.

The improved stocks in the US later had to cut down on gains following the declaration by US President Barack Obama that in order to handle any sort of deal with the Congress to prevent fiscal crisis needs to come with greater taxes levied on the richest Americans.

The bonds of the US Treasury managed to trim down the losses in order to trade almost flat on the remarks of Obama, in which the recently re-elected president asked congressional leaders to convene at the White House the following week in order to begin the process of negotiations.

The so-called US fiscal cliff which seeks to slash the deficit in the federal budget needs to take an estimated amount of $600 billion right out of the economy in terms of automatic tax hikes and spending cuts, harshly hampering the growth of the economy.

Economists believe that taxes are clearly rising and that happens to be something the market does not prefer. Concern still remains over the fact of whether or not the state of the economy still continues to become weak, and there is not a lot left in the tank to enhance the profitability of corporates. American consumers have been seen to feel a lot more optimistic on the matter of employment opportunities, due to the rise in price of oil and improved stocks in the US, easing some of the tension from the European states.

The MSCI world equity index has lost above 2 percent since last Monday and even seemed poised to close on Friday by a weekly decline that just might be the steepest since the month of June. The index did not show signs of great change, tending to remain at 323.37.

The shares in Europe provisionally closed flat, paring losses as per the US fiscal cliff data, which included a report from the government stating that inventories increased wholesale in the month of September to the highest in a matter of nine months. The inventories form a major element in the measure of the government of economic growth.

The Eurofirst 300 Index of FTSE comprising of the top shares in Europe closed down by 0.05 percent at 1,097.18 following trading higher shortly before the close of the market.

Industrial output fell in Italy, France and Sweden along with a warning from the ministry in Germany that the greatest economy in Europe was expected to hinder further ratted shareholders, compared to the US which benefitted from the rise in price of oil and improved stocks in the US. Also, investors were affected by the news regarding the hesitation of the finance ministers in the Euro zone to release a fresh tranche of loads meant for Greece this Monday since there was no agreement on how to make the debt sustainable. Market experts offered their opinion on the matter that it is the main Europe now, not just the peripheral part of Europe that may be facing recession while America faces rise in price of oil.