On our list are seven of the world’s most expensive watches, sold for $5 million and above. 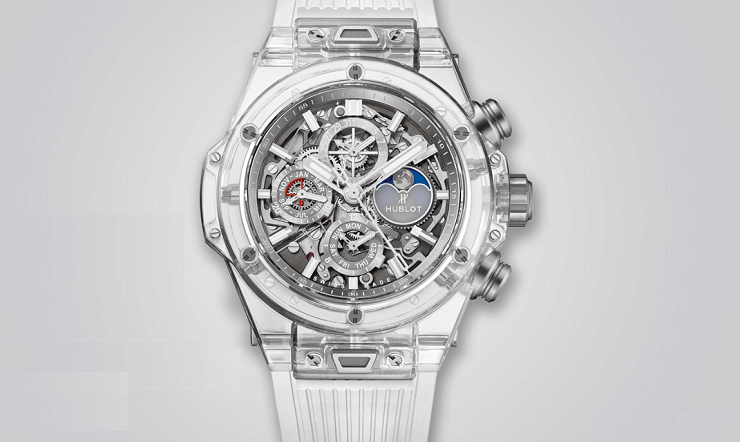 Big Bang Tourbillion manufactured by Swiss Hublot is one of the most expensive watches in the world with very simple design and complications. The masterpiece is housed in a casing with 44mm diameter and encrusted with about 1,282 diamonds, designed to provide consistent quality and color scheme. Hublot Big Bang took 14 months to assemble with all stones acquired from around the world.

The Patek Philippe Calibre 89 was the world’s most complicated watch before the introduction of Reference 57260 in 2015. It took nine years to build; five years of research and four years to manufacture. The watch has 33 complications, 1728 parts, and 24 hands, made from 18-carat gold, and four pairs were built. 1 yellow gold, 1 white gold, 1 platinum, and 1 rose gold.

Patek Philippe Supercomplication was made for banker Henry Graves Jr. in 1933. It is made from 18-karat gold, took 5 years to design and 4 years to build. With 24 complications, it was the most complicated watch in the world before Patek Philippe Calibre 89 was made. The watch features different chronological functions as it is designed beyond keeping time. 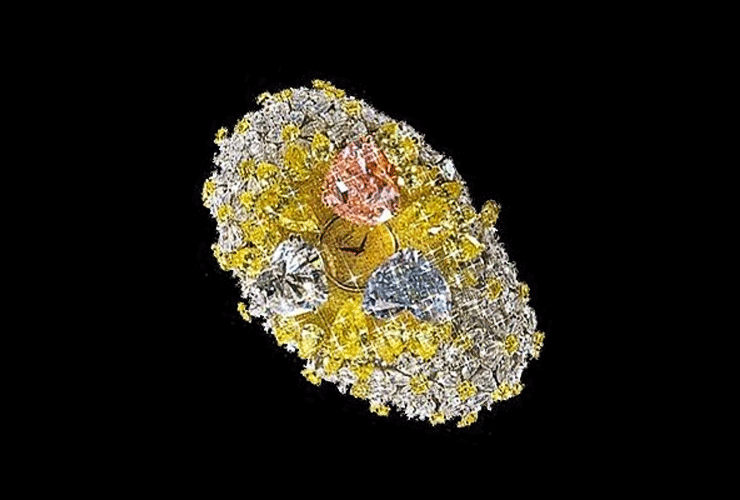 This masterpiece features 201 karats of colored diamonds; 163 carats weight of white and yellow diamonds, 15 carats of pink, 12 carats of blue and 11 carats of white, designed in form of flowers. This makes the timepiece to be very expensive with no listing price and to look like a bracelet. It’s very beautiful and yet a simple watch with no complications. 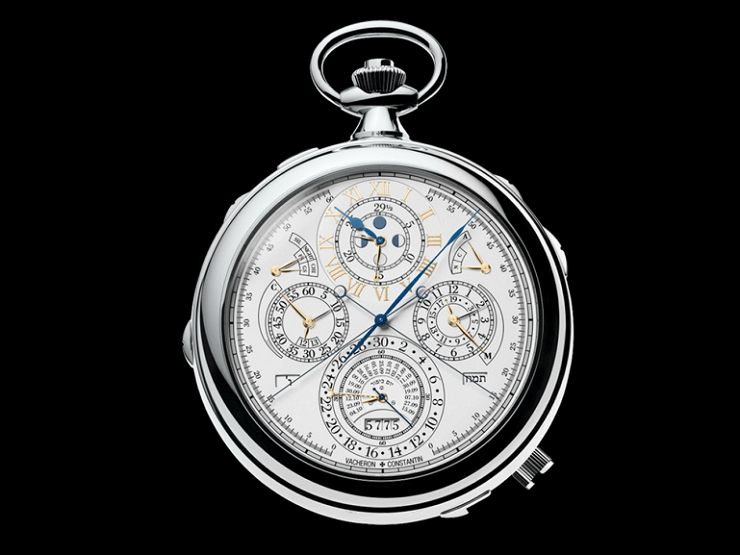 Assembled by Vacheron Constantin, the Reference 57260 introduced in 2015 is currently the most complicated mechanical pocket watch in the world; with 57 complications. The watch weighs 957 gram, 31 hands and 2826 parts, and span 98mm. It is crafted in an 18-karat white gold case and took eight years to be completed. 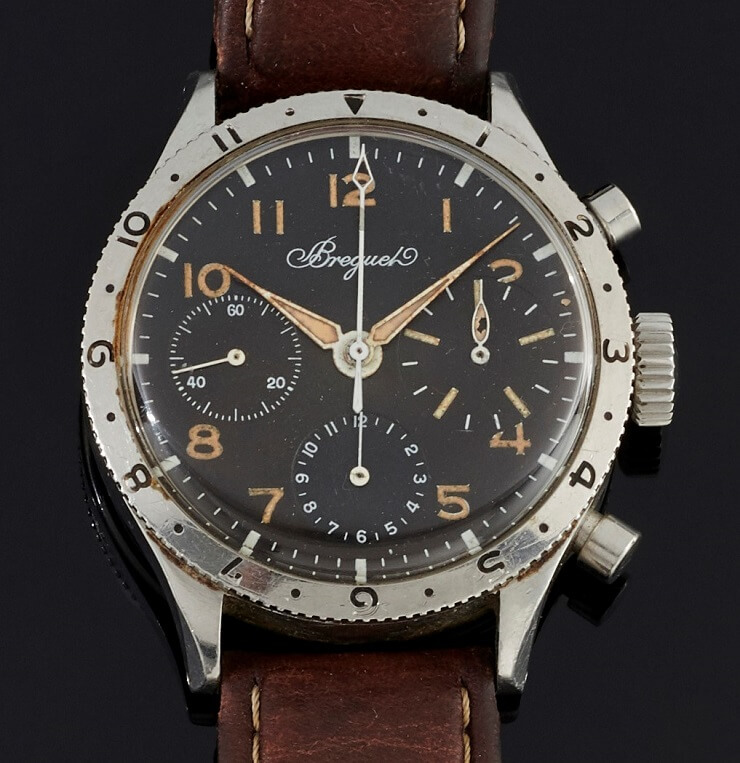 Cased in a 44mm diameter casing with 18 carats of platinum, the Hora Mundi from Breguet has dual 18 carats of silver gold, 24 hours indicator running between 3 and 4 o’clock, engine-turned and up to 30 meters water resistance. It features instant time-zone and self-winding movement. 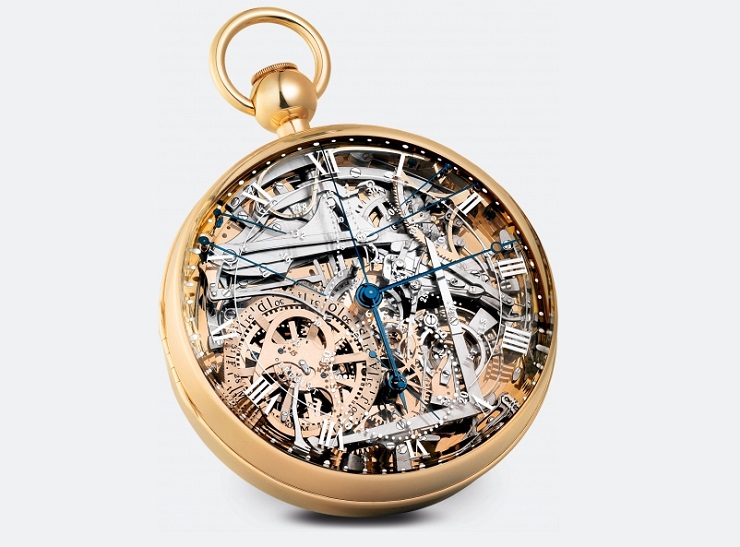 The order for one of world’s most expensive watch was placed in 1783 and it took 44 years to make. Designed and started by Swiss watchmaker Abraham-Louis Breguet, it features every watch function known when built and completed by Breguet’s son in 1827, four years after his death. The Breguet No. 160 grand complication was designed for Marie Antoinette, the last queen of France before the French Revolution, though she was executed 34 years before the watch was completed. It is a central plot in “The Grand Complication” novel by Allen Kurzweil and also referred to as ‘the queen’ or ‘a poem in clockwork,’ featuring gold, platinum, rubies and sapphires.

Anna Domanska
Anna Domanska is an Industry Leaders Magazine author possessing wide-range of knowledge for Business News. She is an avid reader and writer of Business and CEO Magazines and a rigorous follower of Business Leaders.
« This solar car can reach 65mph without any battery
The 2019 BMW M2 Competition Shares the Same Powertrain with the M3/M4 »
Leave a Comment
Close