The European retail giant Primark said the COVID-19 had caused a loss of over $1.43 billion (£1.05 billion) in sales from store closures. The fast-fashion retailer is planning to add more stores in the U.S. market where it already owns eleven stores, mostly on the East Coast.

The owner of Primark, Associated British Foods, a multinational food processing and retail company, reported results for its grocery, sugar, agriculture, and ingredients businesses that outpaced expectations. Its shares were trading 1% higher on the London Exchange. The group was forced to close all of its 376 stores across 12 countries last year due to coronavirus lockdown. It has gradually opened some stores now. 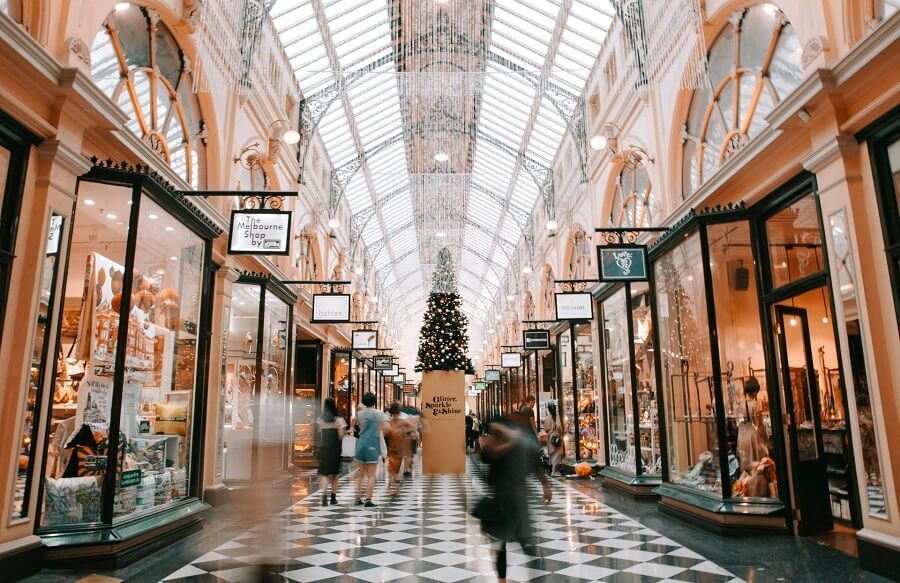 The fast-fashion retailer Primark does not sell online. But it came out of the first wave of the pandemic with a higher share of the U.K. market than it had before the coronavirus lockdowns.

Primark managed to stand alone, despite the spike in online buying, is because of its low pricing and razor-thin margins. It did not transition to online as it would drive up product prices and Primark would lose its differentiation in the market.

John Bason, the finance director at Primark’s owner, said: “We are an emblem of the non-essential retail on the high street that is closed. I hate losing the sales we are going to lose but … we are going to be back. People will want to go on holiday, meet one another and shop at Primark again.”

The Associated British Foods reported full-year earnings in November. The operating profit for the group fell 37% (the numbers were till September)from the year prior, to £810 million.

For the 16 weeks till Jan. 2, the group said that its retail division was impacted by the reintroduction of lockdown measures in November and December to prevent the spread of the coronavirus in Europe.

Primark sales in the US for most parts has remained strong, the company said, delivering sales in line with last year. The group plans to open 15 new stores this year, of which three will be in the U.S.

Associated British Foods predicts a loss of around £1.05 billion in sales to the end of February due to ongoing store closures, this is assuming they open after February. If the closures continue till March, then the losses are expected to cross £0.8 billion. This is an increase in guidance from Dec. 31, when the group estimated losses of £650 million in the half-year.

With sales losses closing in on $1.5 billion, investors will be getting a little worried about the company’s fortunes.

Its retail loss due to closures and refusal to go online are in stark contrast to its rivals like Boohoo, which sells only online. The online company increased its guidance for revenue growth on Thursday.

“Our price point is the reason that we can’t and other people cannot make money online,” said Bason. “That makes us different. When we reopened back in June I met people who said ‘thank God you’re open again, I’ve been waiting for you’. Why are they waiting? Because they can’t get what we offer elsewhere. We’re giving people want they want.”

Anna Domanska
Anna Domanska is an Industry Leaders Magazine author possessing wide-range of knowledge for Business News. She is an avid reader and writer of Business and CEO Magazines and a rigorous follower of Business Leaders.
« Goldman Sachs to concentrate on consumer banking arm Marcus for growth
MIT unveils Modern Design for Hybrid-Electric Airliner »
Leave a Comment
Close