“Stop telling Facebook is a platform for all ideas,” EU Lawmakers grill Zuckerberg

The world waited for the most intrigued hearing on May 22, in light of Facebook’s recent privacy breach scandal. The conclusion of Mark Zuckerberg’s appearance in the European Parliament had meant to be a concrete one. It is because Europe, on a whole, is stricter towards data policies and more inclined to break up monopolies. It is imposing General Data Protection Regulation (GDPR) on this Friday, May 25 which lays down an entire set of privacy laws. The entire meeting was live streamed.

Earlier it seemed like Mark Zuckerberg is going to have a tough time facing EU lawmakers. At least when compared to the Congressmen scrutiny last April, EU lawmakers put down many under-the-radar issues.

Ranging from doubting Facebook algorithms, to crack-down on fake news, the monopoly of the social media giant in Europe and choice to surrender political advertising, Mark Zuckerberg seemed to be blown away by the hard questions. 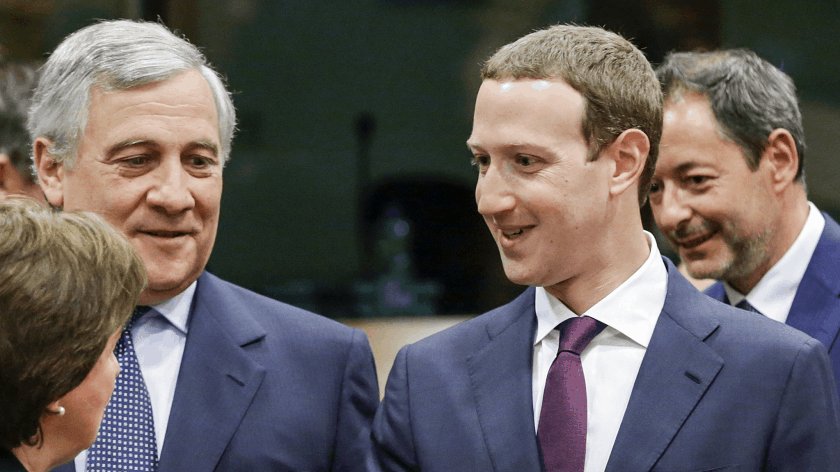 Extracting the main agenda of privacy breach, Manfred Weber, the German head of the centre-right European People’s Party, needed an assurance that something like Cambridge Analytica will not happen again. He questioned, “Is Cambridge Analytica an isolated case? Can you guarantee that another scandal will not happen in three, six, nine months’ time?”

Echoing the same concern, Britain’s Claude Moraes asked, “Why didn’t you inform users that their data had been compromised and give them a chance to take measures to further protect their data?”

Germany’s Udo Bullmann doubted the social media giant’s intentions over compliance with GDPR. He queried, “Are you ready to completely comply with the new GDPR regulations within the next three days? “Can you guarantee that Facebook is in line with the new rules?”

The most striking attack came from Guy Verhofstadt, the European Parliament’s Liberal leader. He asked, “How will you be remembered: As one the three big internet giants along with Steve Jobs and Bill Gates who have enriched our world, or as the genius who created a digital monster that is destroying our democracy and society?”

Subsequently, the Facebook chief opened his note by apologizing for the Cambridge Analytica scandal and other gaffes. “Whether it’s fake news, foreign interference in elections or developers misusing people’s information, we didn’t take a broad enough view of our responsibilities.” He reiterated his pre-recorded words, “That was a mistake, and I’m sorry.”

Loophole in Basic Structure of Proceeding

But the Facebook’s European Parliament hearing had a fundamental format issue. Unlike in the US, where each Senate had an opportunity to ask a question, hear Mark Zuckerberg’s reply and then counter the arguments, the EU lawmakers feared less time left to hear the Zuckerberg’s response. During the European Parliament meeting, all politicians had rapid-fired their questions at the beginning. The questioning session went over an hour out of the allotted 90 minutes hearing. 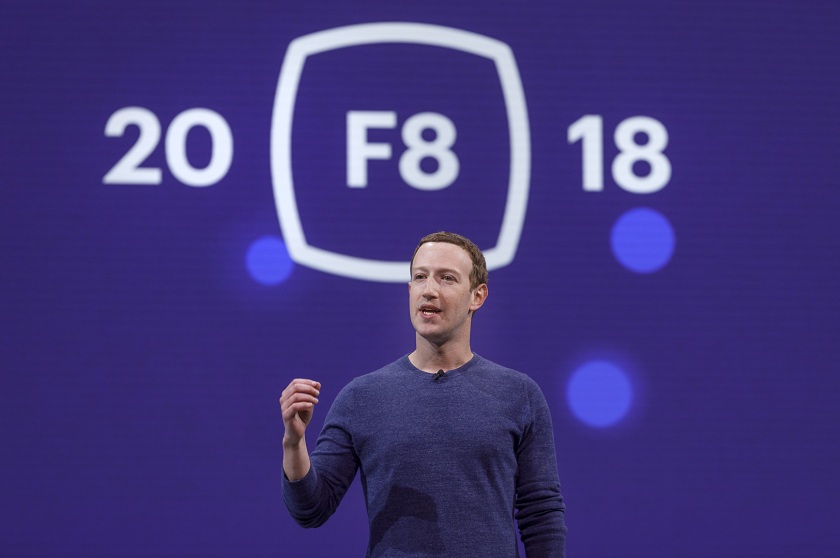 The proceeding format made Mark Zuckerberg comfortable. With limited time in hands, he addressed the selected questions, mostly countered during the US testimony. Few of his replies were similar in lines with a prepared note released by Facebook before the parliamentary hearing. As a result, the EU lawmakers were highly disappointed with the output of such an important proceeding.

“I asked you six yes and no questions. I got not a single answer,” Green Party politician Philippe Lamberts said to Zuckerberg.  Lamberts spoke straightforwardly, “Of course, you asked for this format for a reason.”

The Facebook chief choose to dodged concerns over tracking non-user profile, application of GDPR in true spirit, transparency over the frequency of fake profiles, and others.

Chair of the Commons digital, culture, media and sport select committee, Damian Collins, referred to the hearing as a “missed opportunity for proper scrutiny” of Facebook. “Questions were blatantly dodged on shadow profiles, sharing data between WhatsApp and Facebook, the ability to opt out of political advertising, and the true scale of data abuse on the platform,” Collins said.

Mark Zuckerberg apologised to European citizens. I expect Facebook and all other digital platforms to fully comply with the new, stringent data protection rules entering into force on 25 May.

In the end, the Facebook founder left the parliament with an assurance to follow-up on all the questions in writing.

The European Parliament president Antonio Tajani who invited the Facebook chief described Zuckerberg’s visit as a “success”. Though he added that the latter’s apology was “not enough” and requires a rigor follow up.

In view of Europe’s stand on data protection and the fiery questions asked by the EU lawmakers, Facebook needs to do a lot of work to come out white.