Would you pay half a million dollars for your last drink?

There’s one thing a whiskey tumbler likes more than finding Irish or Scottish whiskey and that’s finding a really good aged whiskey. They say thirty years is the long most whiskeys can spend in cask before they start to gain characters and color from the wood in which it rests. It’s rare to find a 50 year old whiskey that doesn’t taste like an antique walnut table. Sometimes, a whiskey goes longer than fifty years and still ensures sweet notes and downbeat flavors. Take, for instance, The Maxallan M from our list of the most expensive whiskey in the world. It’s wonderfully light, fruity and refined, even in its old age.

Would you pay half a million dollars for your last drink?

The ultra-rare and truly exception Bourbon Macallan ‘M’ was sold for $628,205 at a Sotheby’s auction in Hong Kong in 2014. The eye-watering set a new world record for the most expensive scotch whiskey in the world.

A whiskey worth a king’s ransom ought to be a rarity, isn’t it? 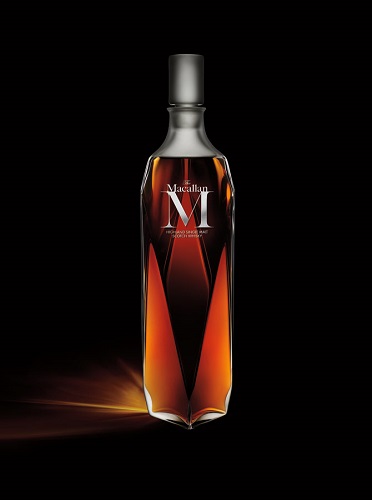 The ultra-luxe scotch comes in a large crystal decanter of The Macallan Imperiale “M”. Forty hand-blown decanters were crafted and dismantled before the masterpiece was finally completed. It took 17 artisans over 50 hours to complete the decanter named after the Roman emporer, the “Constantine.”

The Macallan brand ambassador, Charlie Whitfield, said he personally spent twenty four months choosing seven casks out of nearly 200,000 at The Macallan distillery in Scotland. The complex mix of components in rare sherry oak casks range in age from 25- to 75-years old.

Ten years ago, Macallan’s largest market was the United States. The winds have changed, and in the past ten years the Asian market for rare spirits has snowballed; making it a new hotspot for spirit investors.

Buy it as an investment if you must, but this rarity should be opened and enjoyed without a second thought.

Two years ago, a first edition Yamazaki 50 Year Old Single Malt was sold for an eye-watering $129,000, making it the most expensive bottle of whiskey in the world. It went under hammer at the Grand Hyatt Hong Kong as a part of Poly Auction’s Prestige Collection.

It is only the fourth limited edition release by Yamazaki distillery known for its multi-award-winning Hibiki blend single malts. Yamazaki 50 Year Old Single Malt was distilled in the 1950s and matured in Japanese Mizunara casks for half a century. 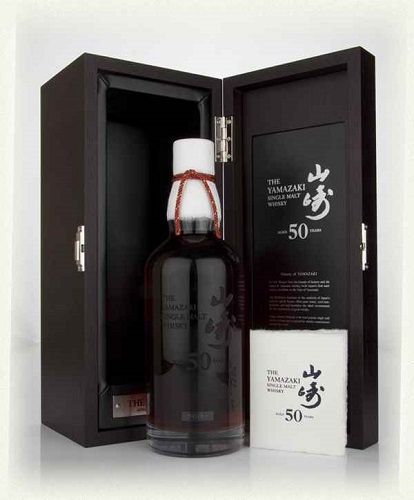 The bottle is topped with a sheet of Japanese washi paper and a gold cord. In case if you’re wondering what the world’s most expensive whiskey tastes like, here’s what How to Spend It has to say. Yamazaki releases notes of sweet toffee, biscuit and sultana, along with more piquant tangy sherry and finishes off with a touch of pepper and anise. It’s a classic combination of complex and uncomplicated deliciousness. 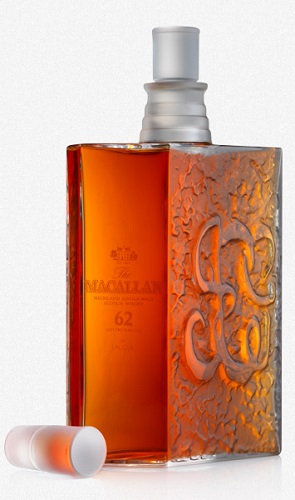 According to Spirits Business Magazine, The Macallan Lalique is the most expensive non-charity bottle sold at any UK auction.

The Macallan Lalique 50 Year Old malt comes from the Speyside-based Distillery, in a decanter by French crystal house Lalique. It is the first edition in the start of a lucrative collaboration between Macallan and Laloque. All 470 bottles released worldwide were snapped up in record time, although a few show up on liquor store shelves every now and then. 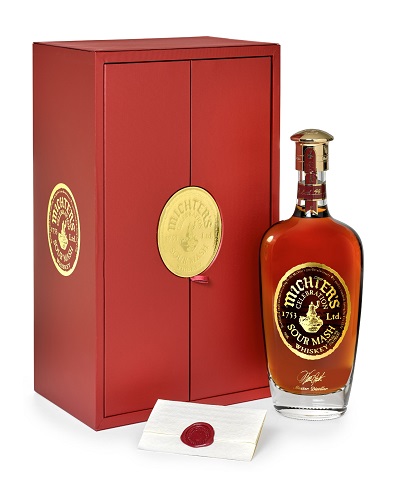 The Celebration Sour Mash is the first most expensive bourbon which is not Pappy van Winkle. All 273 bottles of this extravagant bourbon are blends of 20- and 30- year old barrels. According to Michter’s, their most expensive whiskey brand tastes like burned sugar, smoky fruit and candied cherries! 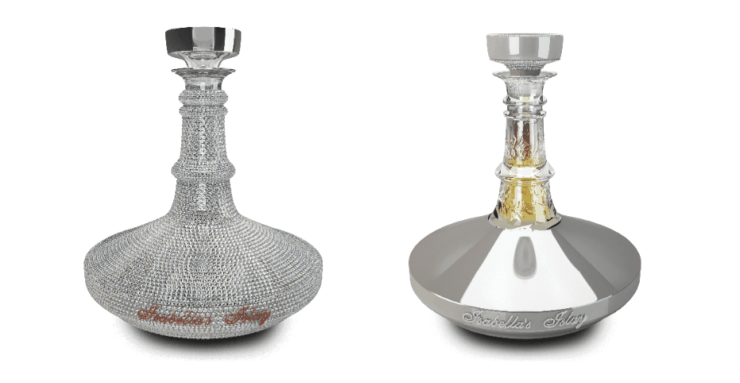 As you can see from the make up of the bottle, the most expensive whiskey in the world comes at such an exorbitant price because of the bottle, rather than the amber-colored contents. The Isabella Islay Whiskey Original has over 8500 diamonds, and almost 300 rubies and two bars of white gold covering a delicate English Crystal decanter. Each bottle of Isabella Islay Original Whiskey is handcrafted to the wishes of the customer. A truly stunning piece in the world of most expensive drinks in today’s luxurious market.

Anna Domanska
Anna Domanska is an Industry Leaders Magazine author possessing wide-range of knowledge for Business News. She is an avid reader and writer of Business and CEO Magazines and a rigorous follower of Business Leaders.
« A Look at the Most Expensive Martinis in the World
Google Spared $1.3 Billion Tax Bill in France »
Leave a Comment
Close