Steve Jobs – This would be a name synonymous as one of the most successful entrepreneur’s in transcendental terminology. He had a capability to be accustomed to his following. His frame-works for problems, obsession with the look, feel, materiality and the charm of his governance generated an aura around Apple Inc. products. This aura reciprocated with just him and henceforth we feel so emotional for the demise of this CEO and no other renowned ones.

Innovation is about creativity, investigation, performance, exploration and doing things differently. But it is also a process and one that is about functioning within restrictions, risk management, while accomplishing anticipated outcomes.

So why the need for a routine?

A routine is a commitment to a set of rational, commonly underpinning strategies intended at achieving a particular competitive goal. Good routines promote alignment, clarify objectives and priorities and help focus energies around them. Steve Jobs innovation routine lead him to revolutionize the personal computer and mobile communication and transform it into something much quintessential.

Here are two most significant lessons I got to learn from Steve Jobs innovation routine. 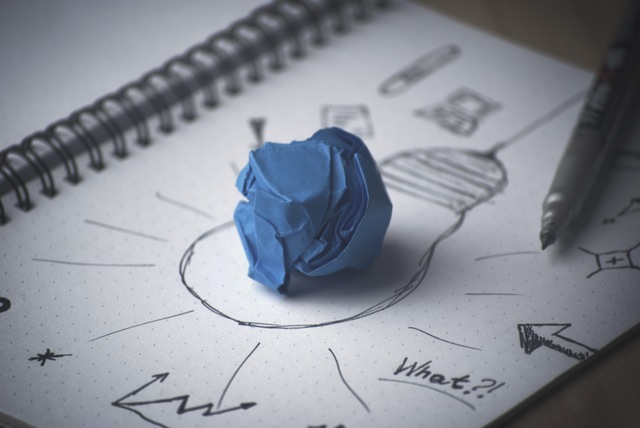 Many believe that you have to come up with something that the world has never seen before to make a difference. And some innovation certainly comes from forming totally new concepts. But a lot more innovation, especially in today, results from fraternizing things in new ways. Apple as a brand did not get to the top and stay there by creating brand-new technologies. But by combining technology, function, and design in outstanding ways. Apple did not invent the mobile phone, or the touchscreen or even the concept of an operating system for third-party apps. It just combined the three to create the primary iPhone and entirely changed the mobile phone industry endlessly. Since then every smartphone has used approximately that same basic design. The union of formerly separate elements is behind many of the innovations that have led to the brand’s ongoing success.

Creativity is the key to innovation 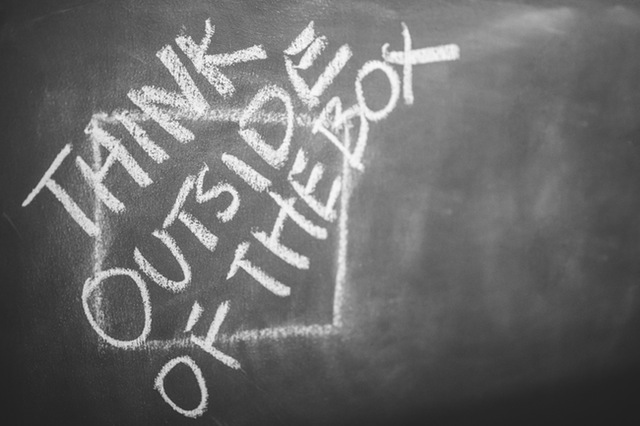 Steve Jobs was an enduring learner. He knew that creativity is about knowing how a product is put together. And then thinking how that product can improve to create something new. For Jobs, creativity was effervescent when it originated from self-belief, intuition and impulsiveness, rather than mere education. This type of thinking is relevant to how Jobs regarded the personal computer and its applicability as a machine that was functional and redirected something discrete about each user.

The strategy to his success wasn’t just ardently working on the next iPhone. It was persistently taking on new practices, even if he couldn’t see how they directly supplemented to his success. The lesson is that creativity isn’t just about technology. It’s also about the idea behind making a product. And in that same manner, innovation is about creating something new from something already accomplished. Moreover there has to be a reason behind every innovation, which will drive the process and make guidelines available. For Steve Jobs Innovation routine is not just noticeable in what the company amazingly delivered. It was also evident in the things that the company chose not to make.

Christy Gren
Christy Gren is an Industry Specialist Reporter at Industry Leaders Magazine she enjoys writing about Unicorns, Silicon Valley, Startups, Business Leaders and Innovators. Her articles provide an insight about the Power Players in the field of Technology, Auto, Manufacturing, and F&B.
« SUCCESS STORY: PIGEONLY – Frederick Hutson
The science of Passionate Leadership at Work »
Leave a Comment
Close

Apple plans to expand its ads business with the addition of a second advertising window in the suggested apps section of its Apps Store page. Apple is also introducing new privacy
4 hours ago

Renault has warned that a global chip shortage will affect automobile production for 2021. The pandemic, the Texas winter storms, and a fire in a Japanese plant owned by Renesas El
6 hours ago

Netflix reported a sharp downfall in the number of new subscribers for its first-quarter results of 2021. The streaming service added just 4 million users in the new quarter, a sha
1 day ago

This is not the first time that TikTok is in hot waters for its dubious data collection policies. In 2019, the app, owned by Chinese company ByteDance, was fined an astounding $5.7
1 day ago

Furniture design giant Herman Miller, Inc. announced its $1.8 billion acquisition of competitor Knoll Inc. on Monday. The acquisition comes at a time when the world is undergoing a
2 days ago

On April 20, Apple CEO Tim Cook will take the stage to walk us down memory lane. The company’s ‘Spring Loaded’ event on Tuesday will usher in the launch of Apple’s next-gen
2 days ago