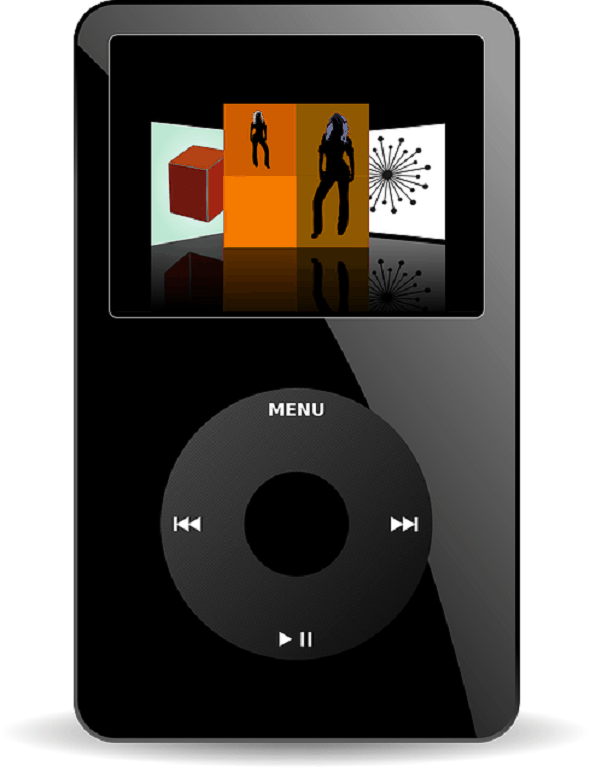 Apple launched its brilliant Apple music services yesterday that could stream music over the internet for a fee. At the same time, the state attorneys general of New York and Connecticut were investigating Apple’s negotiation with record label conglomerate in search of potential antitrust violations.

The two states attorney general were keen at knowing whether Apple has pressured the record conglomerates or the music companies have conspired with Apple, to withdraw backing for their popular freemium services – typically, starts free and is backed financially by advertising companies – that is offered by companies like Spotify and Deezer – in support of Apple’s paid music subscriptions.

Apple’s new music services cost about $10 per month, and there is no free, and ad-support option available in their services.

A spokesperson for Mr. Schneiderman said that the two states attorney general were looking into – the giant silicon valley – Apple’s negotiations with music labels to sustain the benefits for customers, who have enjoyed from Apple’s new streaming music services. Another spokesman – Matt Mittenthal said that it’s equally important to ensure that the market should continue to develop freemium services from collusion and other anticompetitive practices.

The attorney general of Connecticut – Jepsen said that his official executives were satisfied with the Universal’s response, and will continue further to monitor to ensure that consumers and competitions, both are protected.

Reportedly, the European commission is also investigating into Apple’s negotiation with the record label conglomerates. This is the second time both, Jepsen and Schneiderman have pursued Apple on antitrust grounds.

Anna Domanska
Anna Domanska is an Industry Leaders Magazine author possessing wide-range of knowledge for Business News. She is an avid reader and writer of Business and CEO Magazines and a rigorous follower of Business Leaders.
« HSBC Holding sheds about 50,000 jobs in push to cut billions in costs
Alibaba’s Jack Ma refers Internet as ‘Treasure Island’ »
Leave a Comment
Close