Starbucks to roll out “Pay-Ahead” Smartphone service in 2015 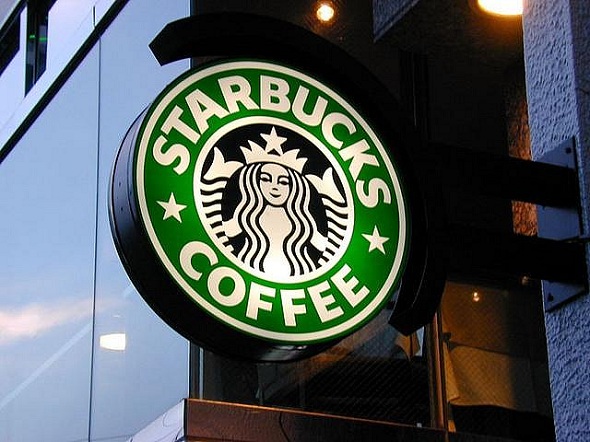 The Starbucks mobile order program will let customers get their a.m. coffee a lot easier.

Starbucks, one of the largest coffee chains in the world, announced on Thursday that it plans to introduce a new feature which will let its customers across the country order ahead of time on their smartphones by 2015. The Seattle-based company stated that it will pilot the feature in Portland in the coming months, before rolling it out nationwide in 2015.

Starbucks since quite some time has been chipping away at enhancing the delivery of its service, which often slackens when customers order more complicated orders which require a series of procedures for preparation. With the new “pay ahead of time” option, the coffee chain will now to be able to win over customers who may generally be demoralized by the long lines and holds up during peak hours, especially during morning hours when they badly need their a.m. coffee. The mobile order program will let them pay ahead of time and simply pick the orders at their preferred Starbucks store offering convenience.

Starbucks is likewise making dynamic changes to drive more smartphones users into using its mobile payment app, which further helps the coffee chain build a strong customer loyalty. Using the Starbucks mobile payment app, customers can earn reward stars for each buy, which can further be cashed in for free food items. Currently, 15 percent of Starbucks customers are using the app.

It’s not just Starbucks, that is making the big push, fast-food chain McDonald’s and Taco Bell, have been struggling to take off the mobile payment app. Dunkin’ Donuts unveiled a similar app in 2012 and has since been struggling to get customers into downloading it.

To boost footfalls at its coffee shops this Christmas, Starbucks additionally says 10 people, this holiday season who pay using the mobile app or Starbucks card, will be chosen to win “Starbucks forever”, which means a food or drink everyday for the next 30 years.

In an announcement, CEO Howard Schultz agreed that last year’s holiday season saw a “seismic shift” in consumer behavior, with numerous retailers witnessing a decrease in activity with the advent of online shopping. However, he said Starbucks’ strategy would guarantee that their coffee shops have a solid Christmas season.

The company in a statement said that mobile orders will now help them deliver comfort, frequency and speedier service. It will help them ensure that their service is the easiest and fastest way for coffee lovers to order, pay and pick their items.