Starbucks to expand its presence in China 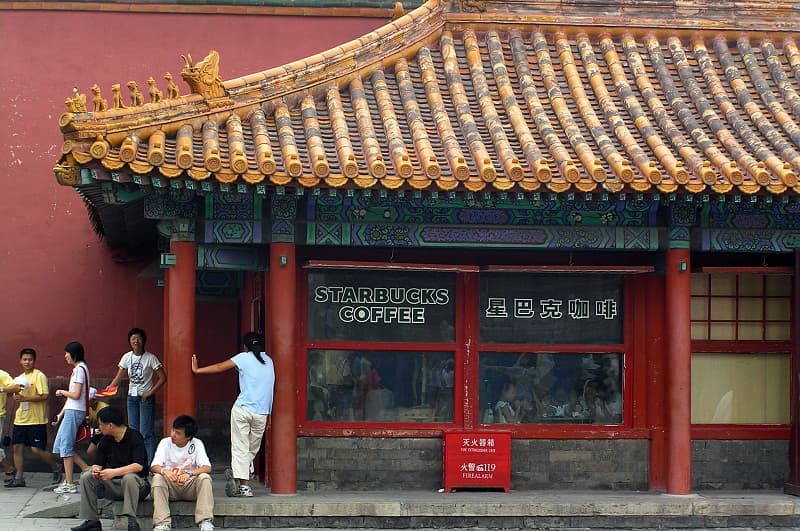 Starbucks proclaimed that it is quite possible that China could become its largest market after it revealed its plan to open 500 shops in Chinese cities by the end of 2016 where it already runs 2000 stores. The coffee giant is raising its bet on the Chinese consumers’ taste for coffee, despite worldwide jitters over the country’s sluggish economy and market muddle.

This move may result in a huge boost in its network i.e. jump from 2000 to 3400 stores by the end of 2019 across various Chinese cities, making the country the largest market for the Seattle-based coffee chain after the United States.

During a visit to the southwest Chinese city of Chengdu, company’s CEO Howard Schultz said that “We are intensely humbled by the response that we are getting from Chinese consumers and the enthusiasm with which they have embraced our brand as an inseparable part of their daily life over last 17 years.”

John Culver, who is the president for Asia-Pacific region said that “We have no plans of slowing down and we are very bullish and optimistic about the opportunities that we have in the Chinese market, both in the short and in the long-term.”

A worker at a Starbucks in Jiangsu said that “People come here because it is expensive and luxurious.” when asked about the possible reason why Chinese consumers visit the store even when the economy is slowing down. She further added that “When the coffee giant opened its stores here in 1999, it corresponded with the rise of a new urban white collar class that used the café chain for various purposes – a place to hang out, rest, and use sparkling toilets – as well as a way to flaunt their upper-class status.” The café is considered as an elite and cosmopolitan establishment in the Chinese market – a place to show off your Apple devices, expensive clothes, and designer handbags. The majority of the cafes are located in prime locations of the city that have a lot of footfall so that the passersby can get an idea of who is sophisticated and classy enough to be inside.

But can this provenance of high status persist as the coffee giant plans to expand its presence in China? Will opening a Starbucks on every street corner weaken its brand image as an elite establishment for the upper-class customers?

Anyway, the company would have to go a long way to make the “possibility” a reality.

Christy Gren
Christy Gren is an Industry Specialist Reporter at Industry Leaders Magazine she enjoys writing about Unicorns, Silicon Valley, Startups, Business Leaders and Innovators. Her articles provide an insight about the Power Players in the field of Technology, Auto, Manufacturing, and F&B.
« Your Public Speaking skills can benefit your business
6 Leadership Styles that create excellence »
Leave a Comment
Close