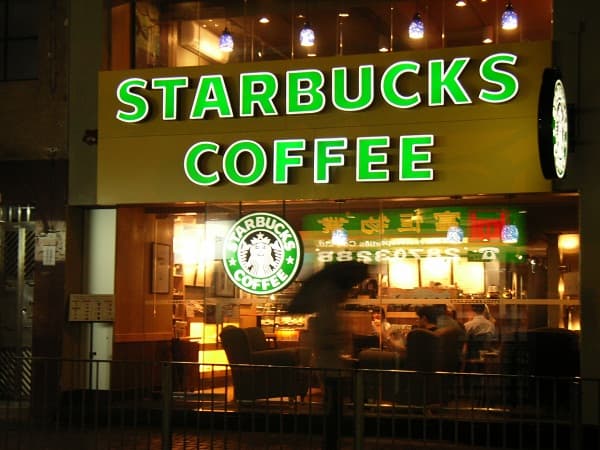 Square, the mobile payments start-up, would create an alliance with the Starbucks Coffee Company. The partnership will enable mobile payments at the company’s 7000 U.S. stores. Starbucks will invest $25 million as a part of Square’s Series D financing round. Moreover Howard Schultz, the Starbucks’ CEO, will join Square’s board of directors.

Starbucks Corp.’s and Square Inc.’s officially informed that those two companies would start a partnership. Starbucks wants to change its processing of debit and credit card payments to mobile payments serviced by the two-year-old start-up. Square will not only become a well-known player in the industry, but it will also get $25 million investment from the coffee chain giant.

As part of the deal Starbucks will have to invest $25 million, but its CEO Howard D. Schultz will become a member of Square’s board.

Starbucks had tried to implement its own mobile payment application. The application did not become a big success, but still every week it processes more than a million mobile phone payments. Although the new deal was signed up, the customers will be still able to use the old application as well as they will be able to use Pay with Square.

These days Square is struggling with more intense competition. eBay Inc. and Intuit Inc. have been also researching and developing the online mobile payments. The partnership with Starbucks is a big chance for the new start-up, Square.

Howard Schultz said: “Hopefully the Starbucks partnership with Square is a catalyst for new businesses signing up with Square because in a sense we will validate with great confidence Square’s position in the marketplace versus others.” Up to date Square has grown quickly, processing more than a $6 billion a year in payments.

PayPal, Google, eBay, Intuit and others are trying to get digital payments and mobile payments implemented. Square has currently the biggest chance of a success and to become mainstream mainly because of the partnership with Starbucks.

Starbucks clients will be able to pay by using Pay with Square for the Android and iOS payment application in U.S. stores. The application enables retailers to identify customers without making them take their phones out of the pocket or handbag. Retailers will see the photo of a client, who will have to just identify him/herself with name. Then the information will be integrated with point of sale systems. Moreover Square technology will be used for processing physical debit and credit cards at cash registers.

At the beginning Square, which is headed by Twitter cofounder Jack Dorsey, was known for enabling individuals’ and small businesses’ payments with its Square reader. Up to date approximately 2 million individuals and businesses have used Square. However the partnerships with Starbucks enable the company for developing more ambitious plans about dominating its offline payment market.

Although smartphone payment technology has just been introduced to customers and in the nearest future wallets will not be replaced by mobile phones, the Starbucks-Square partnership portends the new trends. Bill Maurer, director of the Institute for Money, Technology and Financial Inclusion at the University of California, Irvine, noted: “Anyone who’s going to break the mobile payments barrier in the U.S. has to overcome the resistance to try anything new when everything we have works really, really well, even cash, which is very convenient.”