Starbucks Rewards will now be based on the money you spend 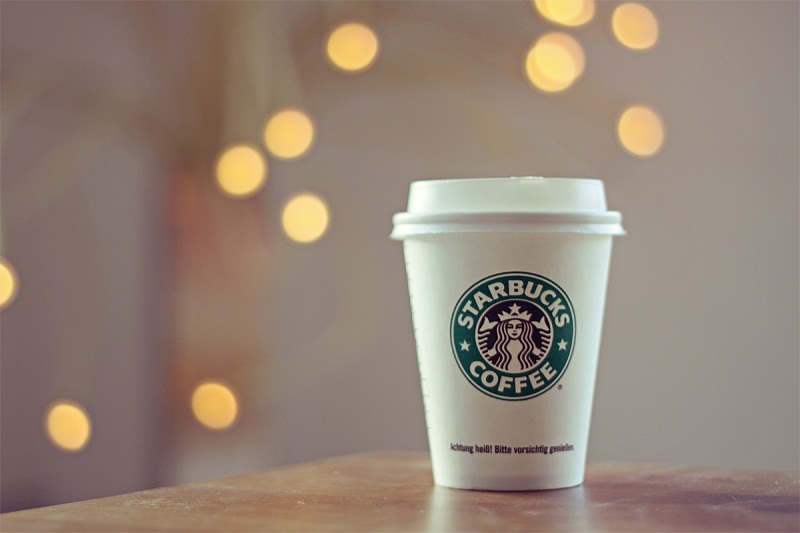 Yesterday, Starbucks announced that it will be changing the Starbucks rewards from April and customers won’t be receiving one “star” per visit anymore. Instead, customers will be rewarded with two stars with each dollar spent. What’s wrong with that? Well, the company is also changing how perks and “gold” status are calculated.

Today, patrons receive gold status once they have earned 30 stars in a year. That’s almost equivalent to visiting the store 30 times in a year, considering that you haven’t earned any bonus stars along the way. Members with “gold” status get a free beverage or food product of their choice, after earning 12 stars. 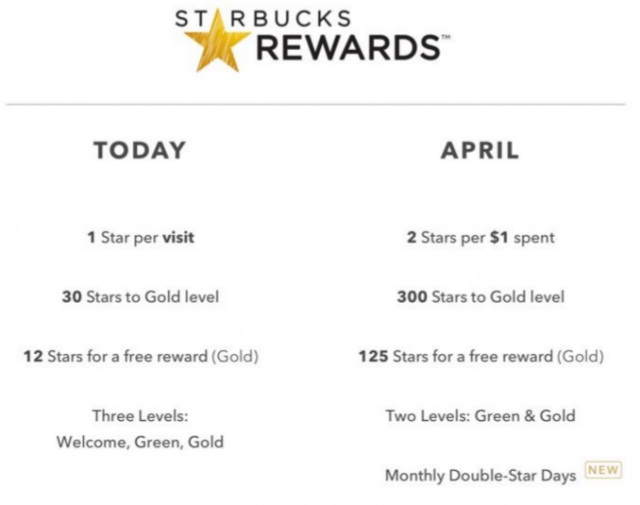 For example, if you regularly stick to drip coffee, which costs $2, you will currently get a freebie after spending around $24, i.e. 12 visits. While the under the new loyalty program, you would have to spend over $62 and have to visit almost 31 times to get the freebie. Even if you regularly pay $4.45 for a large latte, you would require visiting more than 12 times to earn a perk.

Starbucks got heavily criticized on social media platforms due to its decision to change the much-beloved Starbucks rewards program. Lovers of Starbucks flooded Twitter with complaints, many of which reproach the decision while some of them have even threatened to go nuclear.

Nonetheless, the company says that “It’s an exciting new program that reflects the #1 request we heard from members: more stars awarded based on what you buy, no matter how often you visit.” The company also states that “The things our customers love will remain the same like birthday drinks, free refills and access to order and pay ahead with their phones. Additionally, customers will earn 2 stars for every $1 they spend, which means more stars for their favorites – from coffee and drinks to mugs and more.”

With the new Starbucks rewards program, the company also wishes to change the common practice adopted by customers, known as “transaction splitting,” in which patrons split the transaction for different food items, in order to earn more stars per order. The company noted that around 1% of all transactions are from patrons who request to have multiple transactions per visit, which slows down the traffic in the coffee stores.