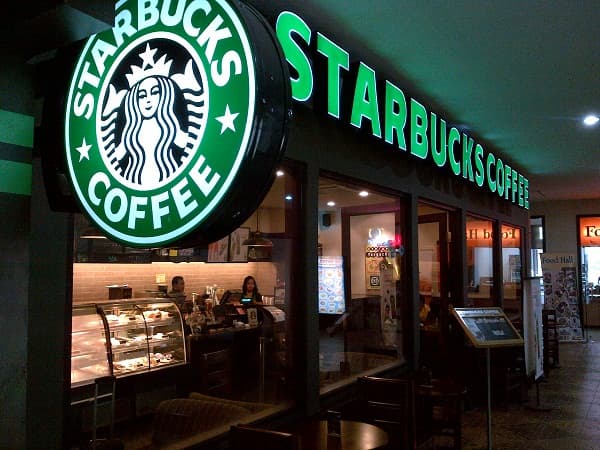 Starbucks’ Expansion in US

While Starbucks Corp. is almost done with acquisitions for now, after purchasing Evolution Fresh and Boulange Bakery in over 12 months, and the company is currently waiting for the finalization of the  deal with Teavana Holdings Inc., its top officials are gearing up for the expansion plan. To the 30th of September, 2012, Starbucks Corp. had over 18,000 stores around the world, with more than 12,900 in the Americas. According to a statement, the United States, which dominates the region, is to see Starbucks’ expansion in the market.

On the 5th of December, Starbucks Corp. informed that it would launch more than 3,000 shops in the Americas by 2017, with more than half of them in the United States. Data shows that the number of Starbucks Corp.’s stores in the motherland will increase by approximately 13 percent. And what is interesting is that the company is to depend on tea and juice as much as coffee, so Starbucks Corp. does not only plan to expand its business but to change its philosophy as well.

However the Starbucks’ expansion plan, in particular its growth rate, might remind some investors of not successful and happy days of the company’s expansion in 2008. Back then the company was facing many challenges caused by the overwhelmingly fast expansion when the number of Starbucks stores increased as much as 130 percent in five years to more than 16,500 in 2008. Analysts and investors noted that Starbucks Corp. lost its identity due to unfortunate policies aimed at creating the record label business.

According to the Starbucks’ expansion plan, China is to become the company’s largest market outside of the US in the near future, thereby replacing Canada. Approximately 1,500 Starbucks shops will be located in China in 2015.

The Starbucks’ expansion plan in China is, without a doubt, daring as China has been recently facing a slowdown, not to mention adverse economic conditions in external markets. Therefore many companies have been struggling due to the slowdown in China. For example, Yum Brands Inc., which is the owner of Pizza Hut and KFC, estimated that its same-stores sales in China would decrease approximately 4 percent in the fourth quarter.

Therefore Starbucks Corp. seems to be a daredevil as it still plans to expand in China in spite of adverse economic conditions. Yet John Culver, president of Starbucks Coffee China and Asia Pacific business at Starbucks Corp., underlined that the company did well in China as it saw a 10 percent growth in the fourth quarter that ended on the 30th of September.  It seems that Starbucks Corp. is confident about its future and its expansion plan, and that it will do whatever it takes to achieve goals.

Anna Domanska
Anna Domanska is an Industry Leaders Magazine author possessing wide-range of knowledge for Business News. She is an avid reader and writer of Business and CEO Magazines and a rigorous follower of Business Leaders.
« Sir Green to sell 25% in Topshop to US equity firm
Apple moves Mac production back to U.S. »
Leave a Comment
Close