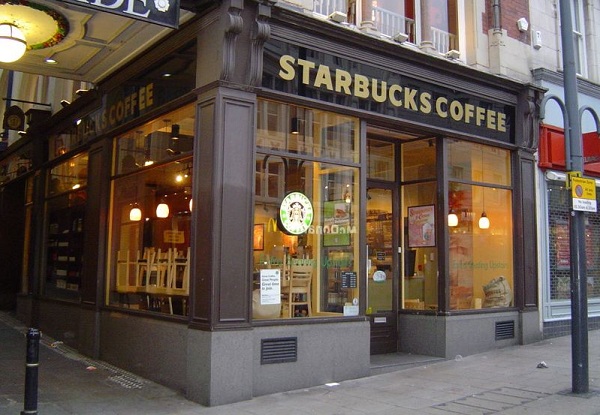 Starbucks Corp. reported a 13 percent jump in profits in its first fiscal quarter which was driven by high-end sales in the US and China, where other cafes have suffered losses lately. The results matched the expectations of analysts who predicted similar high rise profits.

Starbucks Corp., the world’s biggest coffeehouse chain, announced stronger-than-expected sales in its first fiscal quarter profit despite unsetting economic conditions. The company highlighted that it was their best-ever quarter in terms of revenue and sales. The company earned a net profit of around $432 million with earnings per share of 57 cents a share. The figure rose from 2012 where the EPS was 50 cents per share. The revenue also dramatically increased by about 11 percent from $3.44 billion to $3.8 billion since the final quarter of 2012. The company witnessed a 1.9 percent increase in after-hours trading on the 24th of January, soon after the announcement of their high achievement of the last quarter.

Despite various unexpected costs and the inability of other US coffeehouses to make profits, Starbucks was able to match the analyst’s expectations. Due to the increase in the US payroll tax there was a major possibility of the consumers to curb their expenses and spend less on luxuries. However, Starbucks Corp. made considerable efforts in order to smoothly function in countries like Britain. Extensive advertising was conducted and revamped coffees were offered to attract Britain customers. The budget standoff would have been an obstacle for strong sales of Starbucks Corp.Perhaps, due to the winter holiday season, customers spent more than expected. Despite “a backdrop of weak consumer confidence and an overall weak global economy, Starbucks has been able to maintain its recently garnered momentum” said Howard Schultz, Chief Executive Officer of Starbucks Corp.

US and China Boost Sales

The United States has always been the most prominent market for Starbucks. Data shows that the Americas region accounts for as much as 75 percent of the overall revenue of the company. In the final quarter of 2012, region saw an increase by about 7 percent in revenues. Similarly, the Asian countries like China witnessed an increase of 11 percent. However, Europe and Africa declined by 1 percent. Starbucks plans to widen its horizons by implementing an aggressive growth plan for 2013. The Seattle-based coffeehouse is expected to introduce additional 1,300 new stores to its already existing 20,366 stores with India and China on its forefront. The company expects the annual earnings of 2013 to rise by 15 to 20 percent and plans to invest more than $1 billion in capital expenditures as it plans to increase the number of stores and production capacity.

“The quality and diversity of growth drivers in the business, combined with our continued focus on operational excellence, gives us confidence in sustainable, strong profitable growth.” said CFO of Starbucks, Troy Alstead.