Starbucks “Freshens” Up with Acquisition of Juice Maker Evolution Fresh 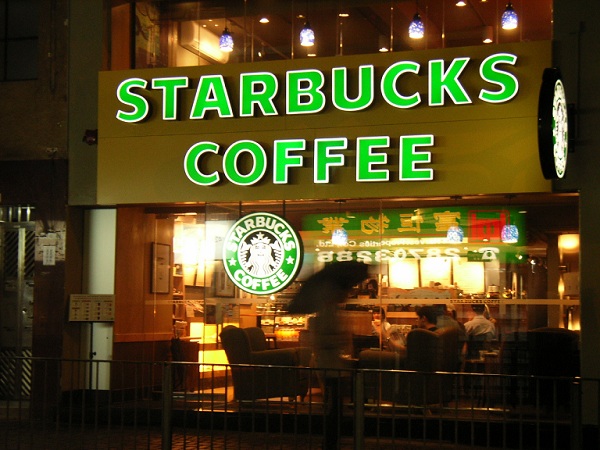 Starbucks Coffee first reinvented itself with the new logo, signalling the rejuvenation of the popular coffee house which also included exploring new revenue streams beyond coffee. Now, it’s finally doing so with the acquisition of juice maker Evolution Fresh.

What is this Juice Maker Evolution Fresh?

Located in over 55 countries, Starbucks Coffee is the largest coffeehouse company in the world, already caries the Odwalla and Naked Juice brands in its stores, but with this acquisition, it’s possible that Starbucks Coffee will phase those out in favor of juice maker Evolution Fresh.

What the Acquisition of Juice Maker Evolution Fresh Means

Second, the acquisition of Juice Maker Evolution Fresh gives Starbucks Coffee a chance to expand through a new brand, instead of through its own brand. This is key, since the juice bars don’t have a competitor as big as some of Starbucks’ competitors, such as McDonald’s and Dunkin’ Donuts. If this move is successful, Starbucks Coffee will have a brand new revenue stream with no viable competitors yet. Starbucks Coffee Chief Executive Howard Schultz estimates the health and wellness market at $50 billion dollars, leaving open a huge market share for the coffee conglomerate to gulp up.

The Future Plans of Starbucks Coffee

This acquisition of juice maker Evolution Fresh doesn’t look like another case of over extension or muddled branding, as Schultz said that this move is part of the company’s bigger plan to become a strong health and wellness force on the consumer market. However, only time will tell if people will jump in line and spend $5 on a cup or bottle of juice like they do at the thousands of Starbucks Coffee locations around the worlds. Jumping in line for premium coffee was a new concept back in 1970s, a concept which caught on. Will juice catch on like coffee did with this new acquisition deal of juice maker Evolution Fresh?