Star is offering an all-stock buyout for Crown, which would create a A$12 billion (US$9.4 billion) entertainment and tourism entity and make available A$200 million in annual savings for the combined group. Star is offering 2.68 of its shares for each Crown stock with a value of A$14 per share. It has also offered a cash alternative of A$12.50 per share for as much as 25 percent of Crown’s issued shares.

Star’s proposal came minutes after Crown announced that Blackstone had topped its offer by 50 cents per share to A$12.35 per share, worth A$8.3 billion.

Crown said it was reviewing both proposals. 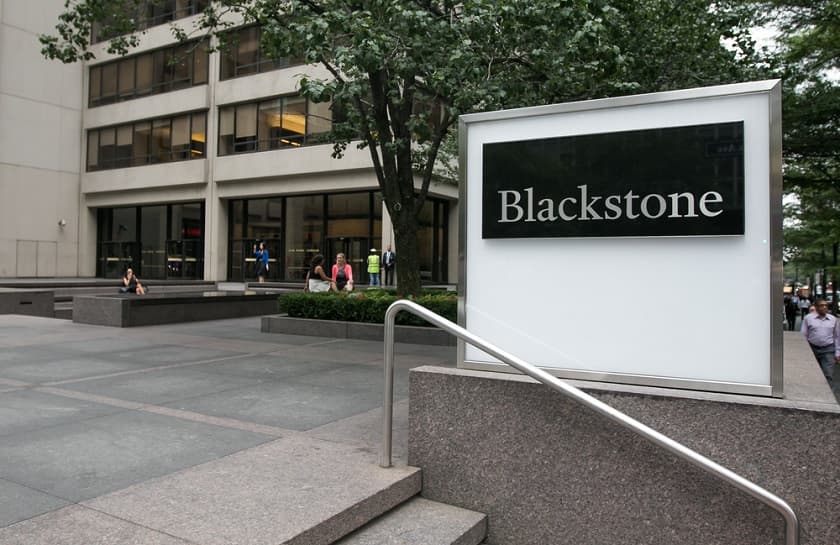 Crown is under probe by a government-commissioned inquiry that found it had facilitated money laundering at its casinos.

Crown’s biggest shareholder is Australian media billionaire James Packer, and his input will decide the winning party most likely. He is willing to sell his share following the regulatory probe and his own health issues. In 2017, 19 of the group’s employees were convicted of gambling offenses in China. The Australian government inquiry into Crown has also criticized Packer’s role in the company and said his interference and attempts to “remotely manoeuvre” operations must end.

Crown’s shares jumped more than 7 percent on Monday, the highest in the last two years, in anticipation of a battle over control of the group.

“You’ve got companies circling Crown, albeit in very different ways, looking to capitalize on pessimism which we think was overblown,” said Angus Hewitt, an analyst at research company Morningstar. Crown, which owns casinos and hotel resorts in Sydney, Melbourne and Perth, has a third suitor in the US investment fund Oaktree Capital. It has offered Crown a loan of A$3 billion to buy back 37 percent of its own shares, which are owned by Packer’s private investment firm Consolidated Press Holdings.

A merger between Star and Crown has been on the horizon for years, though there are regulatory hurdles, including monopolistic and unfair competition practices. Star would also need to gain a wider casino license. Kelly Amato, an analyst at Fitch Ratings, said a merger would limit the amount of additional debt the new entity would need to take on. “The proposed creation of a property trust would give the new entity additional flexibility to manage its capital structure post-transaction,” she said.

Rod Sims, chair of the Australian Competition and Consumer Commission, said the watchdog would conduct a public review in the event of any deal.

“A merger of The Star and Crown would result in significant scale and diversification and unlock an estimated $2 billion in net value from synergies,” he said in a statement to shareholders.

“With a portfolio of world-class properties across four states in Australia’s most attractive and populated catchment areas and tourism hubs, the combined group would be a compelling investment proposition and one of the largest and most attractive integrated resort operators in the Asia-Pacific region.”

Anna Domanska
Anna Domanska is an Industry Leaders Magazine author possessing wide-range of knowledge for Business News. She is an avid reader and writer of Business and CEO Magazines and a rigorous follower of Business Leaders.
« 5 Most Expensive Divorce Settlements in History
Weak US job report results in volatile market »
Leave a Comment
Close