Researchers at Stanford University are working on a fast-acting ultrafast insulin formulation that acts four-times faster than the present formulations available in the market.

The new ultrafast insulin formulation is composed of monomeric insulin with a molecular structure that allows it to act faster than other insulins. But monomeric molecular structures are unstable when used alone, so the researchers started researching for a polymer additive to stabilize it for at least 24 hours duration. The present fast-acting insulin has a stability factor of 6 to 10 hours.

“The insulin molecules themselves are fine, so we wanted to develop a ‘magic fairy dust’ that you add into a vial that would help to fix the stability problem,” said Eric Appel, assistant professor of materials science and engineering at Stanford. 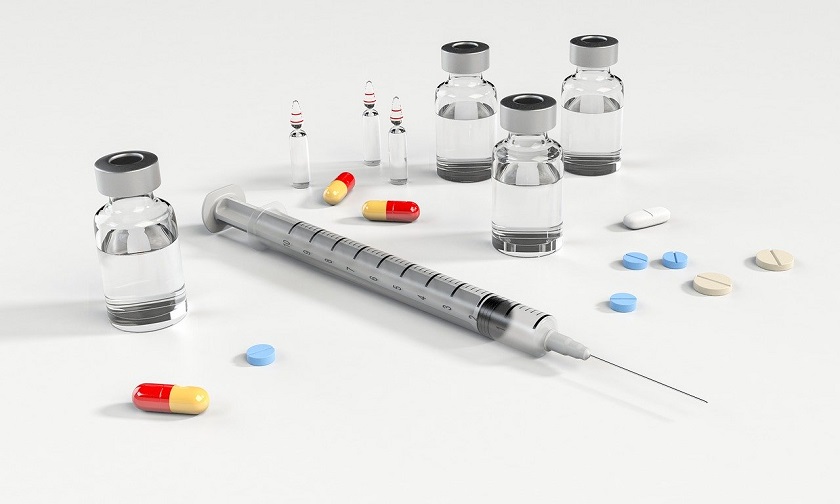 “People often focus on the therapeutic agents in a drug formulation but, by focusing only on the performance additives — parts that were once referred to as ‘inactive ingredients’ — we can achieve really big advancements in the overall efficacy of the drug.”

After screening and testing a large library of additive polymers, the researchers found one that could stabilize monomeric insulin for more than 24 hours in stressed conditions. The stabilized formulation was used on diabetic pigs, which gave a positive result.

Current chemical formulations of the fast-acting insulin are made of monomers, dimers and hexamers. Monomers are supposed to be more stable than the other two polymers for humans, but in laboratory conditions and in vials, this chemical becomes ineffective.

The hexamer was found to be more stable but took a long time to break down. The problem was to find a polymer that reacted just right in the air/water interface. The process was long and traversed countries and involved robotics. In Australia, a robot created around 1.500 likely formulations. All of them had to be tested individually for the desired reaction.

“We focused on polymers that would preferentially go to that interface and act as a barrier between any of the insulin molecules trying to gather there,” said Joseph Mann, a graduate student in the Appel lab and co-lead author of the paper. Crucially, the polymer can do this without interacting with the insulin molecules themselves, allowing the drug to take effect unimpeded.

“It felt like there was nothing happening and then all of a sudden there was this bright moment … and a deadline a couple of months away,” said Mann. “The moment we got an encouraging result, we had to hit the ground running.”

The new polymer drastically increased the duration of stability for upwards of a month. The real test was with the monomeric insulin, which coagulates in 1-2 hours, and it was found to be successful.

“In terms of stability, we took a big step backwards by making the insulin monomeric. Then, by adding our polymer, we met more than double the stability of the current commercial standard,” said Caitlin Maikawa, a graduate student in the Appel lab and co-lead author of the paper.

When tested on diabetic pigs, the ultrafast insulin reached 90 percent of its peak activity within five minutes after the insulin injection. For comparison, the commercial fast-acting insulin began showing significant activity only after 10 minutes.

The monomeric insulin reached it speak activity in 10 minutes, whereas the commercial insulin takes 25 minutes to reach that goal. In human, this would translate to a four-fold decrease in the time it takes to reach peak activity.

The researchers plan to apply for Food and Drug Administration approval for human trials. This new ultrafast insulin will be beneficial for people to control their blood sugar levels based on their mealtime glucose levels.

The formulation has more possibilities. It can be used to develop an artificial pancreatic device too to aid people in hormone management.

Anna Domanska
Anna Domanska is an Industry Leaders Magazine author possessing wide-range of knowledge for Business News. She is an avid reader and writer of Business and CEO Magazines and a rigorous follower of Business Leaders.
« Netflix appoints marketing honcho Bozoma Saint John as CMO
4th of July may bring some cheer to local businesses »
Leave a Comment
Close

Orange, the French multinational telecommunications corporation, has agreed to sell part of its fixed fiber assets to a consortium of three ...
2 hours ago

Have you been waiting for the most-anticipated roundups of the year – books Bill Gates recommends? Well, here it is. ...
4 hours ago