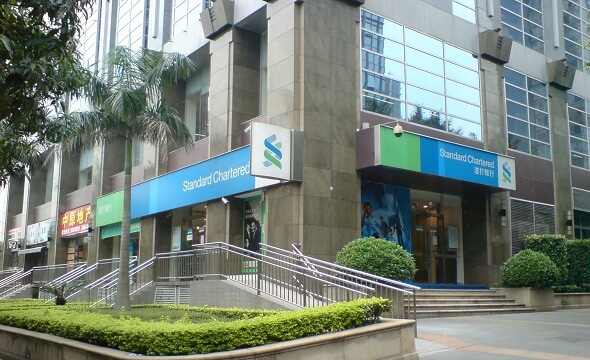 According to reports, Standard Chartered is closing its global cash equities business and is also axing around 4,000 jobs worldwide at its retail banking division in an abrupt move that underscores the bank’s efforts to achieve the cost cuts. The division had struggled to make profit since the bank re-entered the segment in 2010.

The London-based company has been struggling with increasing bad loans after a decade of record profits came to an end in 2013. The bank will dismantle its institutional cash equities, stock broking, equity research business, and equity listing desks worldwide. The move will lead to 200 layoffs in Hong Kong, Indonesia, Korea, India and Singapore, part of the 4,000 job cuts, half of which were done in the last three months of 2014, with the remainder expected during 2015, the bank said

According to the bank statement, the exit from the equities business should deliver about $100 million in savings in 2016.

“As part of the Bank’s execution of the refreshed strategy announced last year, the decision has been taken to exit globally the institutional cash equities, equity research and Equities Capital Market (ECM) business with immediate effect. A transition team will remain to manage the interim period,” the bank spokesperson said.

Standard Chartered made the push into equity capital markets when it acquired brokerage Cazenove from JPMorgan in 2009. However the London-based bank struggled and made little progress in the business, ranking just 24th in 2014 in terms of capital raised in Asia’s equity markets.

The bank was hiring as recently as December and Stewart Callaghan from Nomura was brought onboard to be its head of equity research. Standard Chartered would be one of the first global banks to make a complete exit from the equity capital markets business, which also includes underwriting stock offerings for companies. The move comes in spite of a lucrative growth in equity underwritings in Asia that saw fees for the industry increase 74 percent in 2014 after a three-year decline.

Last year, Standard Chartered said it would aim for more than $400 million in cost cuts as it seeks to reverse a plunge in its profit growth that has put pressure on Chief Executive Peter Sands. The cost cuts in the retail banking sector will generate cost savings of around $200 million in 2015, half of the total savings determined by Sands as crucial to turn the bank around.

Anna Domanska
Anna Domanska is an Industry Leaders Magazine author possessing wide-range of knowledge for Business News. She is an avid reader and writer of Business and CEO Magazines and a rigorous follower of Business Leaders.
« Makerbot products will be able to 3D print objects with metal, limestone and wood
Coca-Cola to lay off 1,800 jobs globally »
Leave a Comment
Close