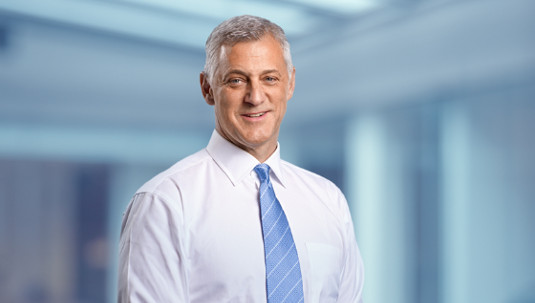 Bill Winters, the new chief executive of Standard Chartered plans to cut up to a quarter of the bank’s senior most staff worldwide to shrink costs, according to an internal memo sent to staff.

Winters, who has been appointed to replace Peter Stands as CEO earlier this year, plans to cut down around 1,000 top jobs, i.e. those graded in the 1-4 bands by a quarter. The top four executive bands is made up of board members to senior bankers at managing director level and include around 4,000 staff in total.

The move will help StanChart reverse a two-year profit slide.

Standard Chartered is likely to see disposals and reduced number of clients as a part of Winters’ strategic review as it vows to achieve overall $1.8 billion in cost reductions by 2017. Businesses considered for sale would be in areas considered “not critical to a core strength” or “not differentiated” by the bank, wrote Winters in the memo.

Winters also highlighted plans for turning around the bank. In the memo, he broached the brought up the subject of cutting down costs saying StanChart will need to economize during targeted reductions and not panoptic cuts.

“Our situation requires decisive and immediate action. Each member of the management team has a mission to drive through improvements in our returns and part of this will be further streamlining of our organization, eliminating management layers and duplication of roles,” it read.

Affected staff will be told by the end of November.

Standard Chartered which generates a chief part of its revenue in Asia has dropped by a staggering 20 percent this year following a slump in commodity prices and consternation over China’s slowing economy. Winters increased his control at StanChart by anointing a new 13-member bigwheel team reporting to him. The new boss halved bank’s dividend to save around $1 billion and cut assets by $25-30 billion on a risk-adjusted basis.

Analysts are forecasting a capital shortfall of between $4 billion and $10 billion. It will be let out when the Bank of England publishes its second round of stress tests on December 1.

Winters built his management team following the departure of top executives including Viswanathan Shankar, head of Europe, Middle East, Africa and Americas and Asia CEO Jaspal Bindra. StandChart will be recruiting a new chairman to replace John Peace who will be stepping down in 2016.