Sprint To Pay A fine Of $7.5 Million For Defying FCC’s Do Not Call Rules

Telecommunications company Sprint has apparently managed to land themselves in a spot of trouble with the FCC. In what is seen as a record settlement the company has agreed to pay a whopping $7.5 million for violating the Federal Communications Commission’s Do Not Call rules. 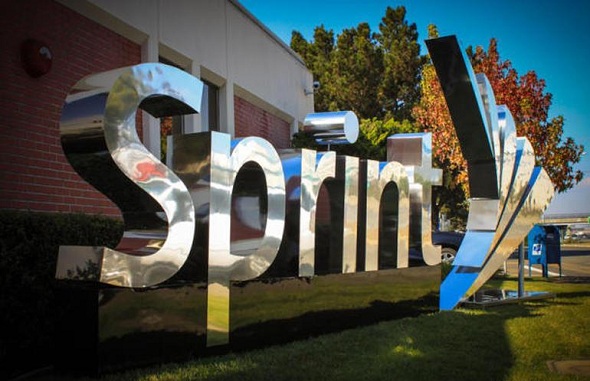 Sprint To Pay A fine Of $7.5 Million For Defying FCC’s Do Not Call Rules

An FCC investigation that began in 2012 established that Sprint failed to execute consumer requests to be spared from telemarketing messages delivered through phone and text messages.

On Monday, the Federal Communications Commission announced that its Enforcement Bureau and Sprint came to a settlement regarding the phone company’s subscribers still receiving unwanted calls and text messages despite being asked to be placed on the Do-Not-Call list.

The violation suggests that Sprint might have had been disregarding the rules for quite some time now. In order to avoid such infringement again, Sprint has been asked to bring in a new Senior Manager to make sure the rules will be obeyed in the future.

Apart from the $7.5 million settlement fee, the carrier has also agreed to put in place a comprenhensive two-year plan to make sure that it follows the FCC’s Do Not Call rules. That includes a training program to educate employees to ensure that customer requests are adhered to when such a situation arises in the future. Henceforth violations will be directly reported to the FCC and to ensure that Sprint is following the rules, the FCC has asked a report within three months followed by annual reports for the next few years.

For its part, Sprint said that the continued phone calls in question, that has happened since 2011 resulted from technical or unintentional human errors. While the fine is the largest ever from the FCC, it is hardly a crippling financial blow to Sprint; the company recorded a massive $8.9 billion in sales in the first quarter of this year alone.

This isn’t the first time Sprint has disregarded consumer requests to opt out of unwanted calls and text messages. Previously in 2011, Sprint paid $400,000 to the U.S. Treasury to resolve an investigation about marketing calls to consumers that asked to be placed on Sprint’s internal Do Not Call list.

The US government set up the national Do Not Call registry in 2003. The idea is to provide people an opportunity to opt out of Telemarketing calls.  People will stay on the list until they ask to be ousted or discontinue their phone service.

Christy Gren
Christy Gren is an Industry Specialist Reporter at Industry Leaders Magazine she enjoys writing about Unicorns, Silicon Valley, Startups, Business Leaders and Innovators. Her articles provide an insight about the Power Players in the field of Technology, Auto, Manufacturing, and F&B.
« Youtube in Possible Acquisition Talks of Twitch for $ 1 Billion
Dropbox Acquires 3D Photo Stitching Start-up Bubbli… Is Dropbox slowly turning into a slaughterhouse of apps? »
Leave a Comment
Close

The Porsche Taycan EV has outsold the Porsche 911 sports car for the first time since it was introduced in 2019 by the German automaker.
22 hours ago