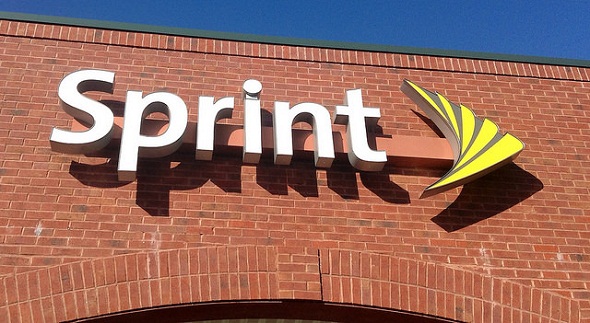 Sprint revealed that the upcoming smartphone LG G Flex 2 will be available for pre-ordering.

In an effort to reclaim the third place, service provider Sprint has come up with enticing offers and promos to lure lost customers, bringing in new customers and also ensuring that they remain loyal. Sprint has confirmed that it will be the first to distribute the LG G Flex 2 in the United States.

Sprint revealed that the upcoming smartphone LG G Flex 2 will be available for pre-ordering starting on February 20 and will be released for sale on March 13.

According to the wireless carrier, LG G Flex 2 – which was showcased at Consumer Electronics Show – will be available at a retail price of $504 or a 24-month Sprint Easy Pay payment plan for a $21 a month. However, the Volcano Red variant of the LG G Flex 2 will be available only for Sprint customers.

The LG G Flex 2 also sports a 13 Megapixels camera at the rear, while its front snapper is of 2.1MP. Both the cameras have laser autofocus and OIS or optical image stabilization and also a dual LED flash light. The smartphones Laser Focus feature enables users to shoot an invisible laser for clear-cut photos.

The device has Cat 6 LTR with 3xCA for faster connection over the networks and supports HSPA+ Wi-Fi a/b/g/n/ac with Bluetooth 4.1, NFC and USB 2.0. and also comes with a MicroSD slot.

The LG G Flex 2 will run Android 5.0 Lollipop mobile operating system. The handset will feature a 3,000 mAh battery that comes with a fast-charging feature that can that can produce a 50 percent charge in just 40 minutes.

Anna Domanska
Anna Domanska is an Industry Leaders Magazine author possessing wide-range of knowledge for Business News. She is an avid reader and writer of Business and CEO Magazines and a rigorous follower of Business Leaders.
« NSA and UK agency hack Gemalto to secretly monitor cellphones
Apple to invest €1.7 billion in two green data centers in Europe »
Leave a Comment
Close