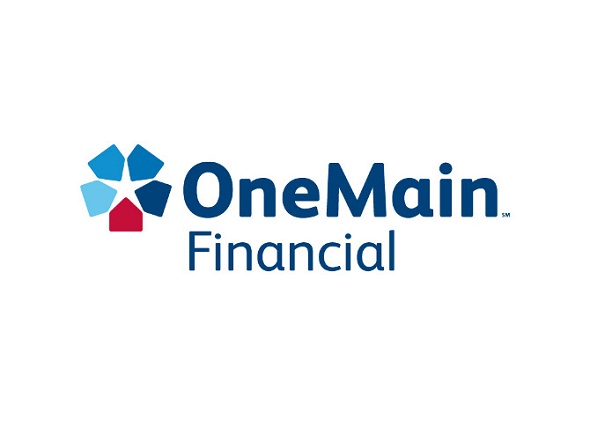 The combined entity would have an estimated 2.5 million customers and 2,000 branches

Springleaf Holdings Inc said Tuesday that it would acquire OneMain Financial a subprime lender from Citigroup for a cash price of $4.25 billion.

Springleaf and OneMain combined would have an estimated 2.5 million customers and 2,000 branches, creating the largest subprime lender in the United States. The deal which is subject to regulatory approval, is expected close sometime during the 2015 third quarter.

Springleaf, which Fortress Investment Group is the majority owner specialises in offering loans to so-called subprime borrowers with less than stellar credit ratings.

Jay Levine, Springleaf’s president and chief executive officer, said: “This is a transformational transaction, bringing together two best-in-class personal finance businesses to create a combined company that we believe is financially strong and optimized for growth.”With complementary branch networks, a leading digital presence, and an ongoing commitment to responsible lending practices, we are positioned to serve a significant portion of Americans.”

The combined company is estimated to earn $800-$900 million in 2017, Levine said on a call post the announcement.

Citigroup has been planning to hive off OneMain, which focuses on middle-level customers, since at least 2011 as part of the No. 3 U.S. bank’s plan to sell unwanted assets and focus on wealthier clients.

OneMain Financial Holdings of Baltimore provides personal loans to meet unexpected expenses and to purchase small-ticket items. The Citigroup subsidiary has about 5,600 employees, was originally founded as Commercial Credit by the Citigroup. It has more than 1,100 branches across 43 states. Over the years, OneMain has acquired companies such as The Associates and Washington Mutual Finance. The lender has been profitable since reporting a $US2 billion loss in 2010. Profit increased 7 per cent to $US415 million in the nine months ended September.

“While this business didn’t fit our strategy, it serves customers who deserve and need credit,” Citi CEO Michael Corbat said in a statement.

On Tuesday, Springleaf shares surged 38 per cent to a record $US52.44. Citigroup’s shares rose marginally higher at $US53.73.

Part of the proceeds from the sale will be used to retire certain funding that supports Citi Holdings, Citigroup said. The combination of the debt retirement and the remaining proceeds are expected to result in a net addition to earnings before income taxes of approximately $1 billion.

Financial adviser for OneMain is Citi and Davis Polk & Wardwell is its legal adviser.