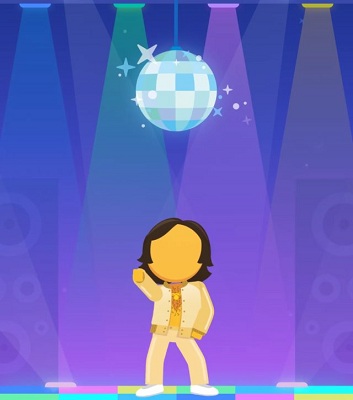 Our beloved Google is known for the notorious April Fools’ pranks, which it pulls out every year, and 2016 is certainly not an exception. It’s the first day of April and, as usual, the search engine giant has planned something special.

By now, everyone is aware of Google messing up on April Fools’ Day with its most loved and favorite services. This year, however, Google Maps is playing the role of Google’s carrier for the prank.

If by any chance you’ve opened Google Maps today, you’ll know that it has been transformed into a funky, groovy disco party. The search engine giant has outfitted the featureless Pegman with some groovy disco attire of 1970’s. That’s certainly not the end of this prank; instead, it gets even better. The funky Pegman eventually breaks into funky dance moves with a shiny disco ball hovering over him.

Go to Google Maps and tap on the “Visit Funky Town in the Google Maps App” suggested on the top. Select your phone and connect your browser’s Google Account with the one on your smartphone’s. After this, open Maps, and move to “Explore Nearby” and press “Funky Town“. The disco loving Pegman will appear to show-off its brilliant moves. In fact, the name on Twitter account of Google Maps has been switched to Groovy Maps, which is stuffed with a bundle of references from Funky Town. Pegman on Google Map has never looked so funky. As long as you’re browsing through desktop, you can toy around a little with this Funky Town Pegman. 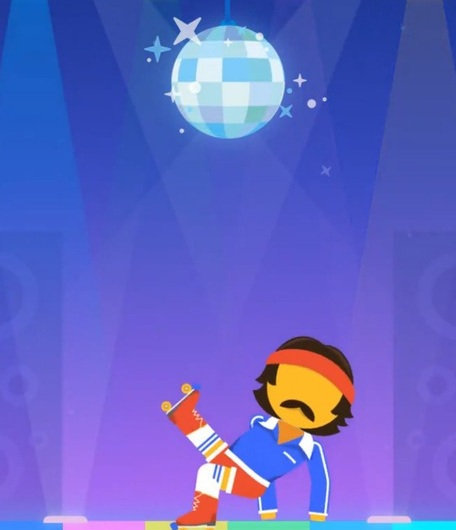 Google developers are popular for their predilection for leaving such trolls hidden deep within the code of their programs. Of course, it isn’t for the first time that Google has used its service to prank people on the April Fools’ Day. Last year on the very same day, the mapping service was turned into Pac-Man’s giant game.

Two years ago, Sundar Pichai’s team of developers turned the mapping service into a Pokémon game offering you to find them and, of course, catch ‘em all. Pokémon Master Business Cards were distributed to the individuals who succeeded in locating all 151 Pokémon.

Google is here to make your day. So why not dress up, add a little disco music, and have fun with this cute, little Pegman for a while?