The COVID-19 vaccine rollout is likely to determine how quickly the real estate market recovers after the Pandemic.

According to international real estate company Savills, homeowners, companies, and infrastructure builders were all holding back making construction and buying decisions during the Pandemic. “The pace and efficacy of mass vaccination programs and consequent release from lockdowns and travel restrictions will dictate the rate at which transactional markets recover from here,” said Savills, an adviser to commercial property investors and a residential estate agent.

Savills’ revenues for 2020 fell 9 percent to £1.74 billion and pre-tax profit fell a third to £96.6m, as an investment in commercial property saw a downslide around the world. Savills’ transactional business was particularly hard hit, with underlying profits down 72 percent to £19.4 million. 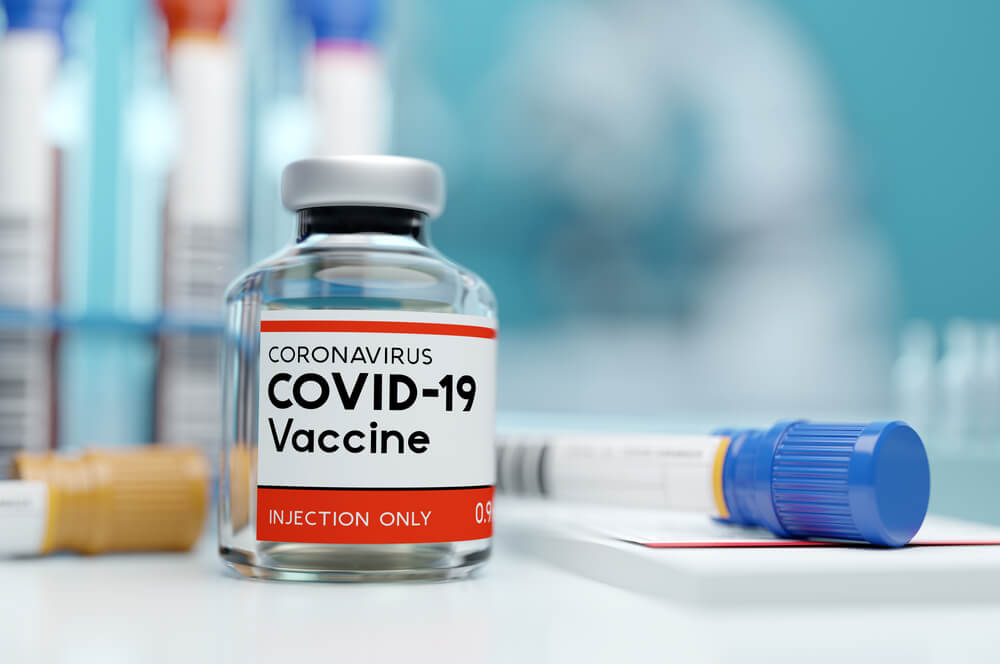 Countries that were able to recover faster from the Pandemic with strong measures and rapid vaccine rollouts have shown early signs of recovery, according to Mark Ridley, Savills’ chief executive. “In the UK, we are starting to see some recovery. Commercial transaction activity has increased with the combination of lockdown and the vaccine,” he said.

Once travel restrictions are lifted sales are expected to get a boost from an influx of international buyers, he believes.

Contrary to expectations, the UK market for expensive country houses did not see any slowdown. In fact, Savills’ UK residential business increased 29 percent year on year to a record £23 million despite the effective closure of the housing market between late March and May. The market “experienced an extraordinary recovery from the end of the first lockdown [in May] through to the year-end”, the agent said.

The likely cause for the uptick in the country houses was because buyers were looking to move out of cities to larger properties in the countryside. “People are looking for their country pile,” said Ridley. “Now there’s a national shortage of detached houses [but] we’ve got very strong momentum, which I don’t see petering out,” he added.

Homeowners also said the vaccine would impact their decision to sell, nearly four-in-five (78%) said they would likely consider selling and moving.

Zillow earlier predicted that 2021 will see 7 million home sales, nearly 25% more than in 2020, as more sellers regain the confidence to return to the market at a time of incredible demand.

Last year was slow due to the overwhelming anxiety regarding the Pandemic, depressing inventory. “We expect that the vaccine rollout will likely boost inventory, as sellers become increasingly willing to move despite Covid-19 — resulting in greater numbers of new listings beginning this spring,” says Chris Glynn, principal economist at Zillow. “That injection of inventory could give buyers more options and breathing room in a competitive market. The vaccine, however, will also likely add to already-strong demand, given that most sellers will become buyers as they trade in for a home that better suits their new needs.”

Other factors that will influence the market are the teleworking wave that has overtaken the vast population with offices allowing people to work-from-home, even after the lockdowns were eased and the flexibility to choose a hybrid model.

Virtual reality and new 3D tech is enabling people to take decisions remotely too, aiding the process of selling.

In Britain, the rush to the countryside has also been fuelled by the UK government’s stamp duty holiday, which gives a rebate of up to £15,000 on a purchase. But the policy has its distractors too, as they say it has pushed up house prices over the past nine months. “Such is the strength of the results [in Savills’ UK residential business], one has to question whether the stamp duty holiday was needed and could that money be better spent on the NHS than helping Savills’ wealthy clients buy bigger homes,” said analyst Anthony Codling in a note. The average price of UK homes sold by Savills increased from £1.13 million to £1.26 million in the year.

Anna Domanska
Anna Domanska is an Industry Leaders Magazine author possessing wide-range of knowledge for Business News. She is an avid reader and writer of Business and CEO Magazines and a rigorous follower of Business Leaders.
« Renault to sell $1.4 billion Daimler stake to reduce debt
Deutsche Bank’s €1.9bn bonus payment to top executives leads to chorus of protests »
Leave a Comment
Close

JPMorgan Chase, the largest bank in America by assets reported favorable results on Wednesday, beating analysts’ estimates on trading revenue. It is the first major bank to repor
13 hours ago

Grab, south-east Asia’s super app that provides a wide array of services from food deliveries to digital payments is planning to list in the US through a special purpose acquisit
14 hours ago