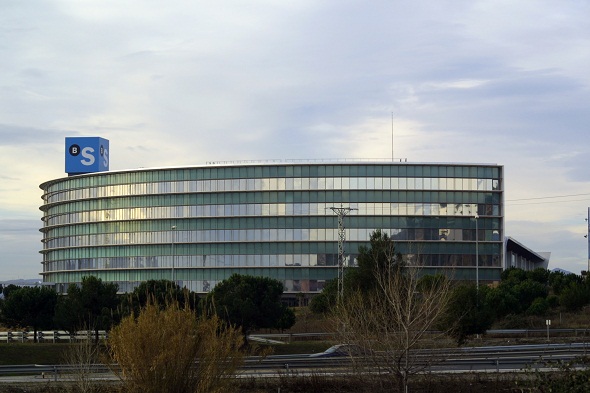 Sabadell also rolled out plans to raise 1.6 billion euros through a rights issue to shore up its balance sheet.

Sabadell, Spain’s fifth-biggest bank, on Friday clinched a 1.7 billion pounds (US$2.5 billion) deal of British bank TSB in one of the largest cross-border banking deals since the financial crisis of 2007-09.

Both the banks announced in a statement that they have agreed terms on the bid. The takeover will see Sabadell pay 340 pence per TSB share, 31% higher than TSB floated at last June.

The deal will provide a major boost to Lloyds Banking Group, which spun TSB off as a result of its £20bn taxpayer bail-out in 2008. It will dispose its remaining 50-percent stake in TSB by the end of this year.

Sabadell said the takeover was strategically attractive and added that it marked a continuation of the bank’s successful growth strategy to expand globally. Sabadell believes that the UK banking market, is attractive, and has a certain well-defined and stable regulatory system, in addition to consistent profitability and better future growth prospects.

Sabadell also rolled out plans to raise 1.6 billion euros through a rights issue to shore up its balance sheet, but emphasized that the takeover was not conditional on the move. The deal remains subject to approvals from shareholders, British regulatory authorities and the European Commission.

The announcement comes one week after the Barcelona-based bank confirmed its takeover plans.

In order to meet European Union state aid rules and also as part of its turnaround strategy, Lloyds relaunched TSB as a standalone lender in 2013, rebranding more than 600 branches ahead of its IPO in 2014.

The offer represents a 29 percent premium to TSB’s closing share price on March 11, the day before the two groups announced Sabadell’s approach. Sabadell added that potential savings of £160 million a year could be made through a switch over of IT systems to the Spanish lender’s own platform. Lloyds will also offer £450 million to support the transition.

Sabadell also has a presence in the United States. TSB is the eighth largest lender in Britain, where it has nearly 631 branches and 4.5 million customers.

Dice is looking forward to expand more after its latest funding round raised $122 million, led by Tony Fadell.
11 hours ago