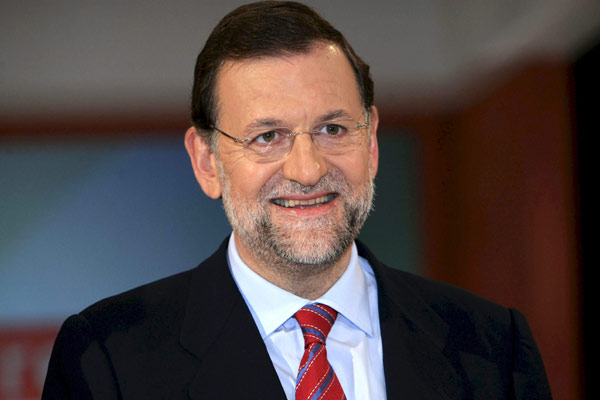 Luis de Guindos, Economy Minister believes that an outline is being prepared by Spain, as to how it will comply with European budget-deficit rules, after its borrowing costs reached the highest since December.

Luis de Guindos  said in an interview with radio station Radio Nacional de Espana, “In the coming days we will present the stability program, which covers next year’s budget deficit target, which has to be 3 percent”.

Spain is the Epicenter

Spain is considered to be an epicenter.  The country is expected to be in extreme difficulty by the nation’s Prime Minister, Mariano Rajoy.  Demand for the nation’s debt slumped this week, forcing the government to pay 4.3 percent on five-year bonds, nearly a percentage point more than in March. Spain’s IBEX 35-stock index is below 8,000, which is half its 2007 level. It is down more than 11 percent in just two weeks.

The capitulate on the nation’s 10-year benchmark bond rose as high as 5.844 percent, the highest since Dec. 13, and more than 4 percent points higher than similar German maturities.

The 10-year yield has jumped nearly 1 percentage point since March 2, when Rajoy said the government would miss its budget-deficit target this year as it enters a recession, leading his country to replace Greece as the focus of investors’ concern in Europe’s debt crisis.

Spain is Capable of Departing the Crisis

Rajoy’s government had been in power since December and managed to persuade euro-zone members to ease Spain’s budget deficit target for 2012 to 5.3 percent of gross domestic product instead of 4.4 percent.

The government forecasts Spanish public debt will surge to a record 79.8 percent of GDP this year as it imposes the deepest austerity in at least three decades.

Referring to the rise in borrowing costs, Luis de Guindos said, “It’s been two or three complicated days, for Spain and also for other euro-zone countries”. Economic analysts indicate that recession could now be deeper than previously forecast and industry experts think it will be much more difficult to achieve budget-deficit targets.

Luis de Guindos also said, “Requesting European aid is not on the table. It would rather mean economic policies have failed and it would send a negative signal to the markets, it would be the worst possible solution, may be the last one to consider”.

Spain has the capacity of departing the crisis without taking any help externally, and it makes no sense comparing the country to Greece as the two nations’ situations are completely different.