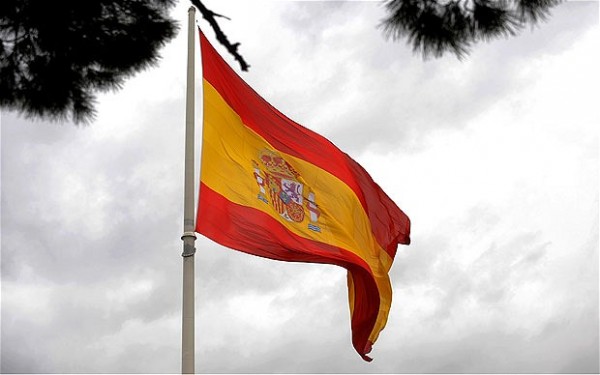 The economic problems of Spain were put in strong relief after figures showed that unemployment is near 25 percent Friday. This happened a day after a credit ratings agency demoted the country’s debt rating and warned it faces an uphill battle to get a grip on its finances.

It has been believed that these figures are representing yet another blow to the traditional and conventional government after S&P became the first of the three leading credit rating agencies to strip Spain of an A rating. S&P even cautioned about a further downgrade possible, as it left its outlook evaluation on Spain at negative.

Sony Kapoor, managing director of Re-Define, an economic think-tank said, “Some will blame the downgrade for causing market unrest; instead it is merely a symptom of much deeper problems endemic in the Spanish economy and banking system. More than anything else, this is the result of the deeply flawed and self-defeating approach to the eurozone crisis that European Leaders have embarked on”.

The Spanish market reacted negatively to the twin news. The main IBEX index was down 0.8 percent by the middle of the morning, while the yield on the country’s ten-year bond spiked 0.14 percentage points to 5.93 percent. Spain is now considered as the epicenter Europe’s debt crisis in recent weeks as investors worry over its ability to push through austerity and reforms at a time of recession and mass unemployment. With the shrinking economy and restless population, it has now become a matter of concern that the government will not meet its targets and will be forced into seeking a financial rescue as Greece, Ireland and Portugal have done before.

Warnings about the crisis enveloping Italy

The difference is that Spain’s economy is double the size of the three countries that have already been bailed out. The other eurozone countries would struggle to muster enough money to rescue it. Even if the eurozone finds the financial capacity to bail out Spain, economists warn the crisis could then envelop Italy, the eurozone’s third-largest economy, which owes around €1.9 trillion ($2.5 trillion), more than double Spain’s €734 billion.

Gary Jenkins, managing director of Swordfish Research said, “With a potential change of President on the agenda one might think that France could be next in the firing line. It will of course depend to some degree on the policies of the next President and it may well be that a Hollande-inspired move towards common eurobond issuance may well placate the agency”.

Now people are afraid that France, the second-biggest eurozone economy, also could face a downgrade from S&P after the presidential elections, where in Socialist candidate Francois Hollande is tipped to defeat President Nicolas Sarkozy.

Christy Gren
Christy Gren is an Industry Specialist Reporter at Industry Leaders Magazine she enjoys writing about Unicorns, Silicon Valley, Startups, Business Leaders and Innovators. Her articles provide an insight about the Power Players in the field of Technology, Auto, Manufacturing, and F&B.
« Dropping Deutsche Bank Q1 Profit after Crisis Reduces Trading
Eurozone Manufacturing slips while Asia is on a roll. »
Leave a Comment
Close