SpaceX will lay off 10 percent of its 6,000-workforce in pursuit of becoming “leaner,” the company announced on Friday.

Even with SpaceX’s increasing its satellite launches – 21 in 2018, up from 18 the year before, the aerospace manufacturer has occasionally cut its workforce. Last year, the company fired some senior managers at the Redmond office over disagreements arising from the developing and testing of its Starlink satellites.

Earlier this month, the Hawthorne, California-based company raised $273 million through preferred stock, according to a filing with the Securities and Exchange Commission (SEC). The company’s valuation rose to $31 billion after initiating a $500 million equity sale. 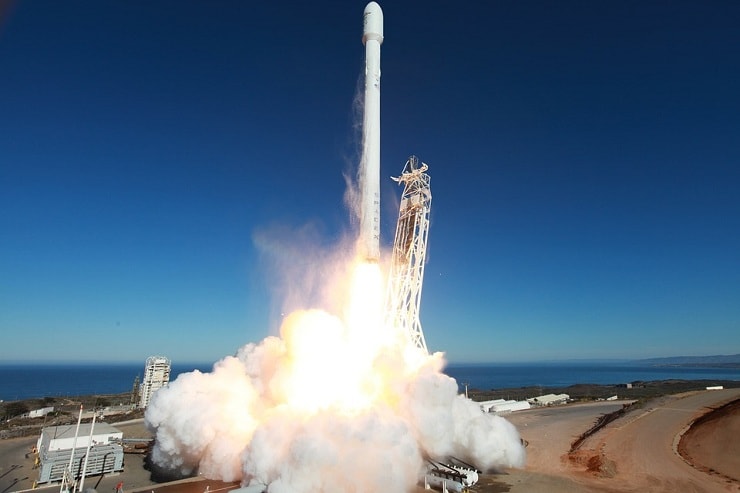 “To continue delivering for our customers and to succeed in developing interplanetary spacecraft and a global space-based internet, SpaceX must become a leaner company,” the Hawthorne-based company said in a statement. “Either of these developments, even when attempted separately, have bankrupted other organizations. This means we must part ways with some talented and hardworking members of our team.”

SpaceX makes most of its money from commercial and national security satellite launches. In its kitty are two NASA contracts – a multibillion-dollar deal to deliver cargo to the International Space Station and a $2.6 billion deal to develop a capsule that will deliver astronauts to the space station.

SpaceX is offering a minimum of 8 weeks of pay along with other benefits to laid-off workers. The company will also offer assistance in the form of career coaching and job searches.

Anna Domanska
Anna Domanska is an Industry Leaders Magazine author possessing wide-range of knowledge for Business News. She is an avid reader and writer of Business and CEO Magazines and a rigorous follower of Business Leaders.
« The Rarest, Most Valuable Vinyl Records in the World
Cadillac Electric SUV on the way »
Leave a Comment
Close